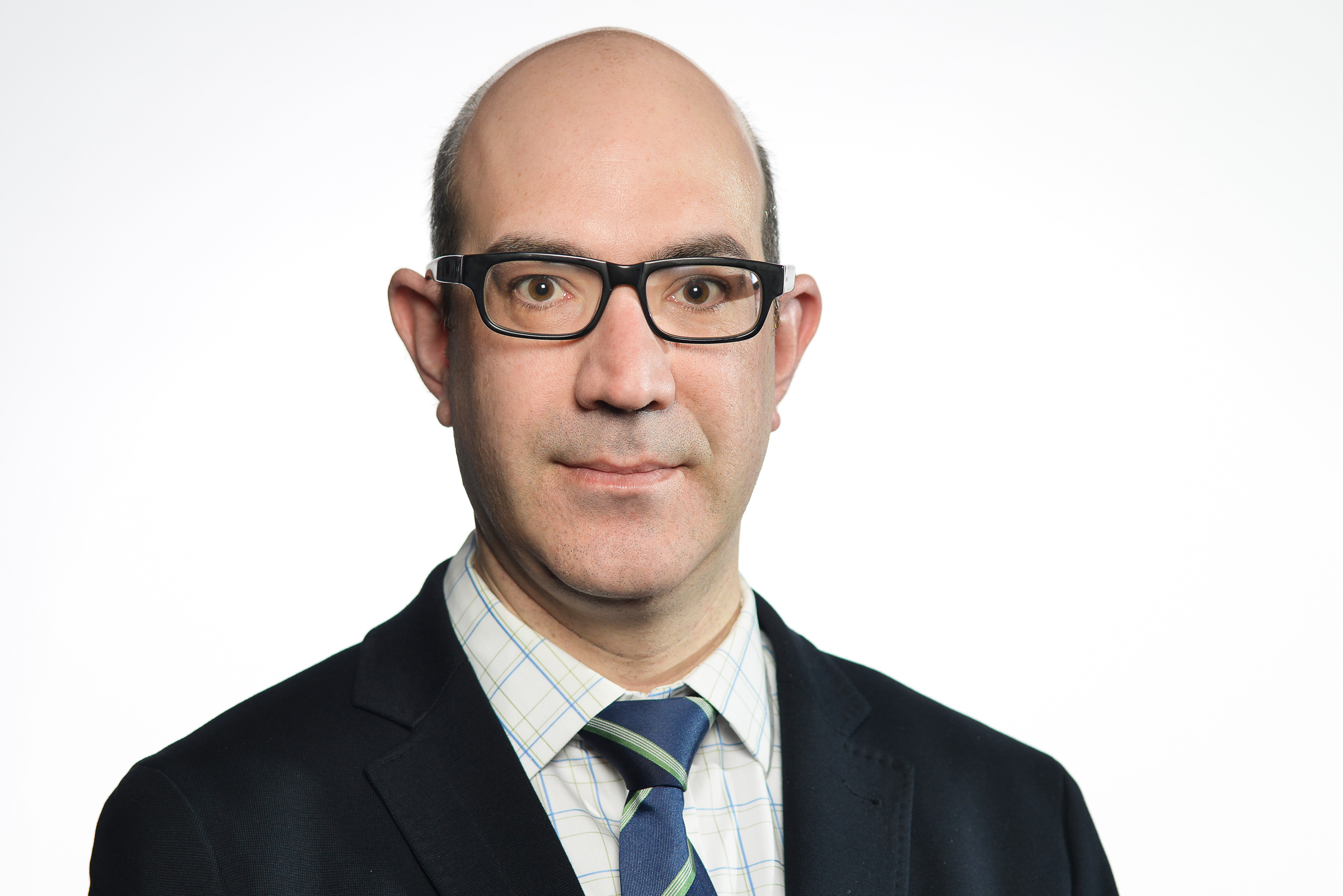 Kevin signed on as Alberta director in 2021 for his second tour of duty with the Canadian Taxpayers Federation.

Kevin initially served as the Atlantic Director. He was a frequent contributor to public policy debates on CTV, CBC, Global News and talk radio. His commentaries appeared in local and national newspapers, including the National Post and Globe and Mail.

Before that, Kevin spent about 15 years working in government and politics. He ran has own public affairs consulting business and served in the Office of the Prime Minister of Canada and Office of the Premier of Nova Scotia.

He also acted as Interim President of Canadians for Affordable Energy, which advocated for changes to make Canadian energy more affordable.

He moved to Alberta to serve as a general duty constable with the Royal Canadian Mounted Police in Maskwacis.

Kevin was awarded the Queen’s Jubilee medal for his work with the Canadian Coalition for Victims Against Terror, a group of terrorist victims working to strengthen Canada’s anti-terror laws.