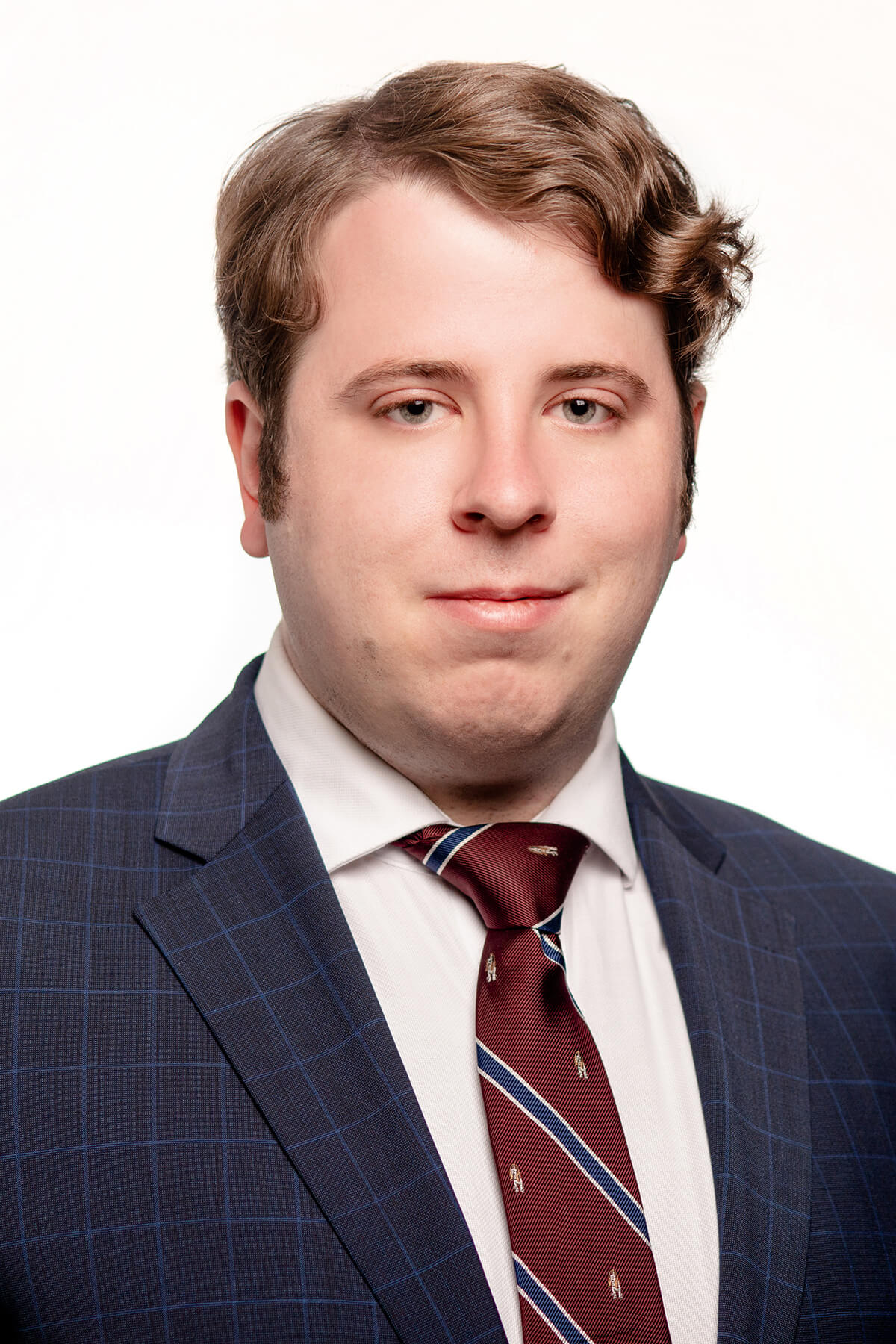 A business graduate from École des sciences de la gestion at Université du Québec à Montréal (ESG UQAM), Renaud has always been drawn to politics. First getting involved in politics at the age of eighteen, he quickly left partisan politics, preferring to focus on getting his ideals implemented instead of simply getting some guy elected.

This is how he got involved with Generation Screwed, first as UQAM campus coordinator, and then later as the movement’s executive director. There, he worked on mobilizing young Canadians against government debt and massive deficits.

In August 2018, Renaud left Generation Screwed in order to come back to his native Quebec and fight for taxpayers against a government encroaching itself more and more in every aspect of their lives. He plans to make sure “putting money back in Quebecers’ pockets” is more than an empty election slogan.

Renaud is passionate about issues regarding economic development, government efficiency and sustainability, and free trade. When he’s not fighting for taxpayers, he’s keen skier and cyclist, a bourbon and scotch afficionado, and a seasoned traveler.