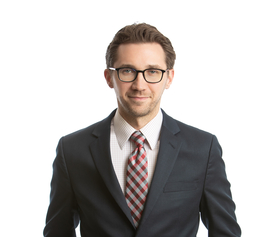 A long-time CTF supporter, Scott worked as a speechwriter and public policy researcher before joining the Canadian Taxpayers Federation in 2005 as the Alberta director.

He served as the CTF's Alberta director until 2012 when he was promoted to Vice President, Communications. He was appointed President and CEO on January 1, 2019.

He is a graduate of the University of Alberta where he received his degree in Economics.

Scott enjoys running, golf and coaching his kids in whatever sports they choose to play.

You have the power to change who influences politics in our country: big unions, big corporations and government-funded special interest groups can be challenged by the contributions of thousands of individual taxpayers who care to make a difference.
Prev
Next