Will you sign the petition? Get your free copy of The Case Against Ottawa's Gun Ban and Buyback today! 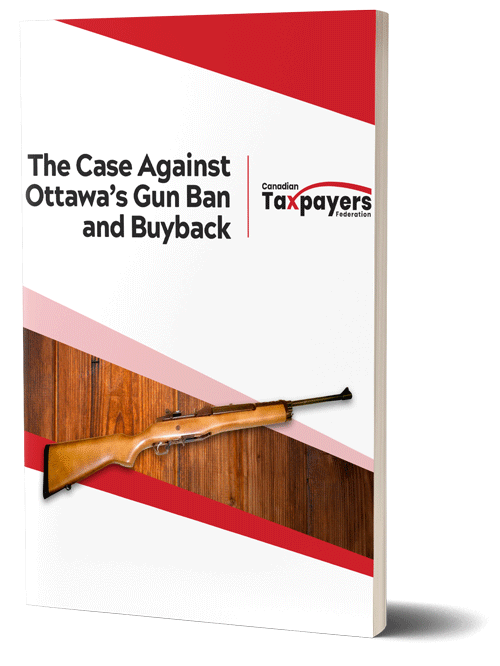 Overzealous members of the federal cabinet —at the direction of Prime Minister Trudeau—have already banned hundreds of types of guns owned by law-abiding Canadians.

But they’re not satisfied yet. The Liberal election platform includes $200 million in your taxpayer money set aside to buy back those guns.

Not only is this policy expensive, it arbitrarily bans and buys guns owned by law-abiding Canadians and will not take away illegal guns from criminals.

Further, it’s wrong to impose this policy without a vote in the House of Commons.

On top of spending $200 million to buy legally owned guns—you know that this heinous decision will not make Canadians any safer.

That’s why we created our latest guide called The Case Against Ottawa's Gun Ban and Buyback and are making it available for you for free today.

Get your free copy today and learn answers to questions about gun bans and buybacks in Canada like:

Get your free ebook now by filling out the form below. We’ll email it to you right away.