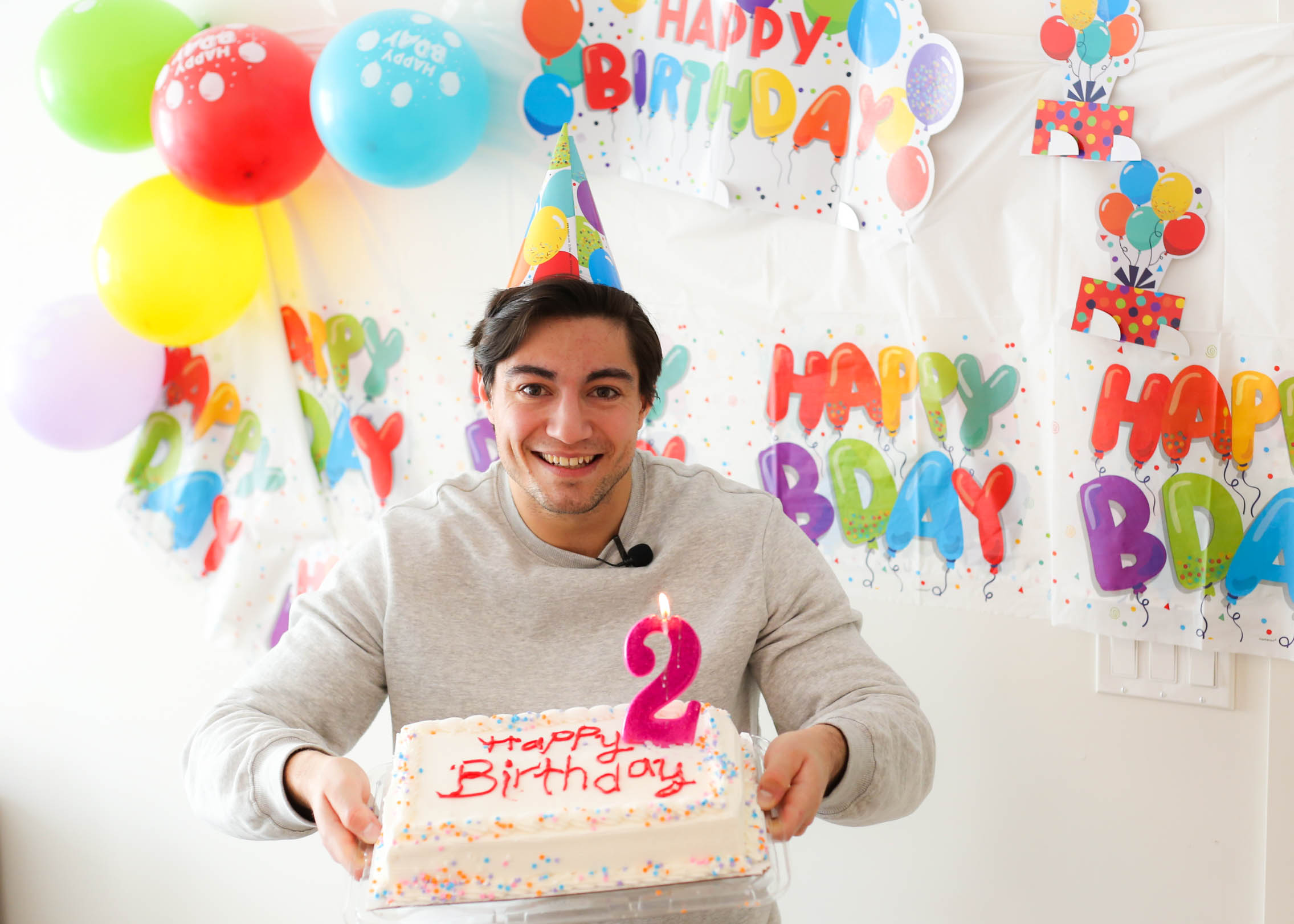 Recall legislation gives voters the right to launch a petition that triggers a byelection if it gathers enough signatures. Voters are then able to vote to remove or re-elect a sitting member of the legislative assembly. British Columbia has already enacted recall legislation to ensure elected officials are accountable between elections.

Kenney promised recall legislation on Feb. 14, 2019, while campaigning ahead of the last provincial election.

The province’s Democratic Accountability Committee recommended a 40 per cent signature threshold to trigger a recall by-election. The CTF has recommended the province set the threshold at 25 per cent of votes cast in the last election.

“When taxpayers blew out the candle this year, we wished for Kenney to make good on his promise and pass recall legislation during the upcoming legislative session,” said Terrazzano. “Albertans always deserve the right to hold politicians accountable and that’s why we need recall legislation now.”

You can watch the virtual birthday party here.