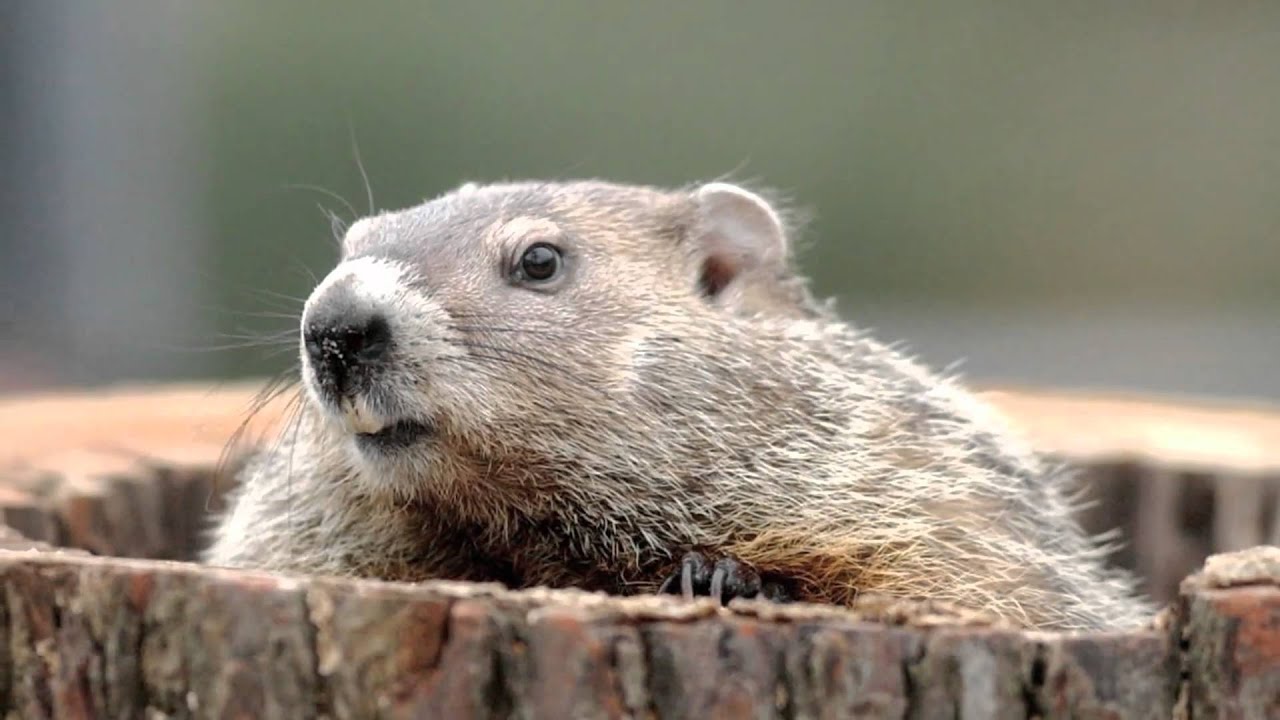 TORONTO, ON: The movie Groundhog Day is about reliving the same day over and over and the Canadian Taxpayers Federation is using the holiday to remind taxpayers the Ontario government does the same thing day after day: it adds $42 million to the provincial debt every day.

“It’s hilarious to watch Bill Murray do the same thing over and over in a movie, but it’s ridiculous to watch the Ontario government keep adding $42 million to the provincial debt when this province is already the largest subnational debtor on the planet,” said Jasmine Pickel, the CTF’s interim Ontario director. “Winning this weekend’s Lotto 649 every single day for a year wouldn’t even come close to covering Ontario’s debt problem.”

Ontario recently surpassed $350 billion in debt and is projecting a $9-billion deficit this fiscal year. After accounting for capital expenses that are not included in the operating budget, the province will add more than $15 billion to its debt this fiscal year.

At the same time, the province is projecting a nearly $13-billion interest expense this fiscal year. That’s more than the province will spend on colleges and universities.

“Ontario’s acting like a broke shopaholic,” said Pickel. “We can’t afford to keep adding $42 million to the credit card every single day when our interest payment already hurts.”

According to folklore, if a groundhog emerges from a hole on February 2nd and sees its shadow, winter will persist for six more weeks.

“If a groundhog emerges from a hole and sees its shadow this February 2nd, Ontario will be $1.8 billion further in the hole by the time winter’s over,” said Pickel.