Scrap the gun ban and buy back 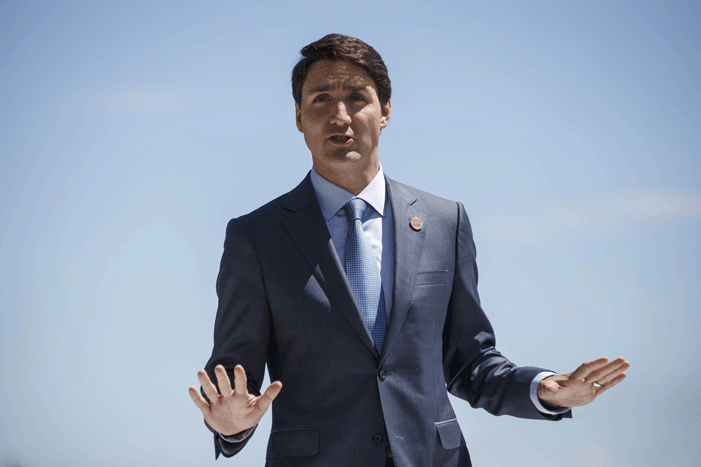 To the Prime Minister,

The federal government has banned hundreds of types of guns owned by law-abiding Canadians and the Liberal election platform includes $200 million in taxpayers’ money to buy back those guns, but the Parliamentary Budget Officer says the bill could be more than $750 million.

This expensive policy arbitrarily bans and buys guns owned by law-abiding Canadians and will not take away illegal guns from criminals.

Further, it’s wrong to impose this policy without a vote in the House of Commons.

And spending hundreds of millions to buy legally owned guns will not make Canadians safer.

We, the undersigned, call on the Prime Minister to scrap his gun ban and buy back.