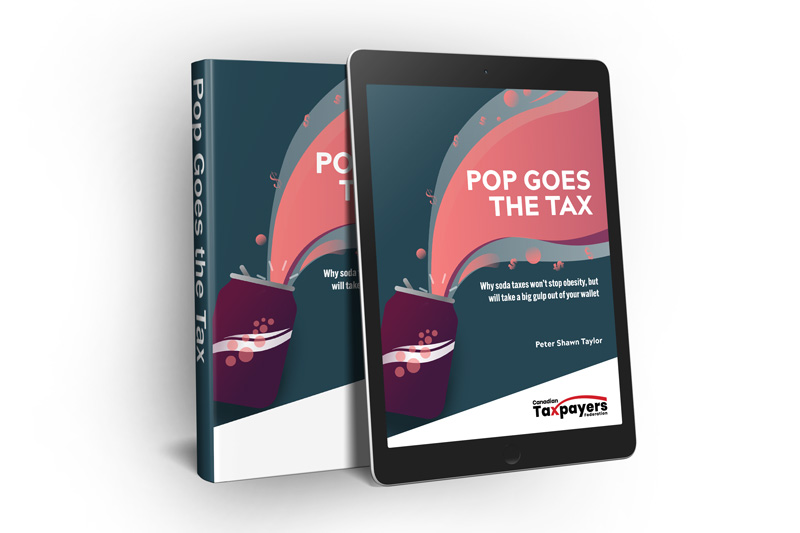 Pop taxes have exploded in popularity around the world, with 43 countries and several major cities in the United States imposing a tax on sugary drinks.

That’s why we created our latest eBook Pop Goes The Tax and are making it available for you for free today.

Some of the key points you'll learn about:

Get your free eBook now by filling out the form below. We’ll email it to you right away.