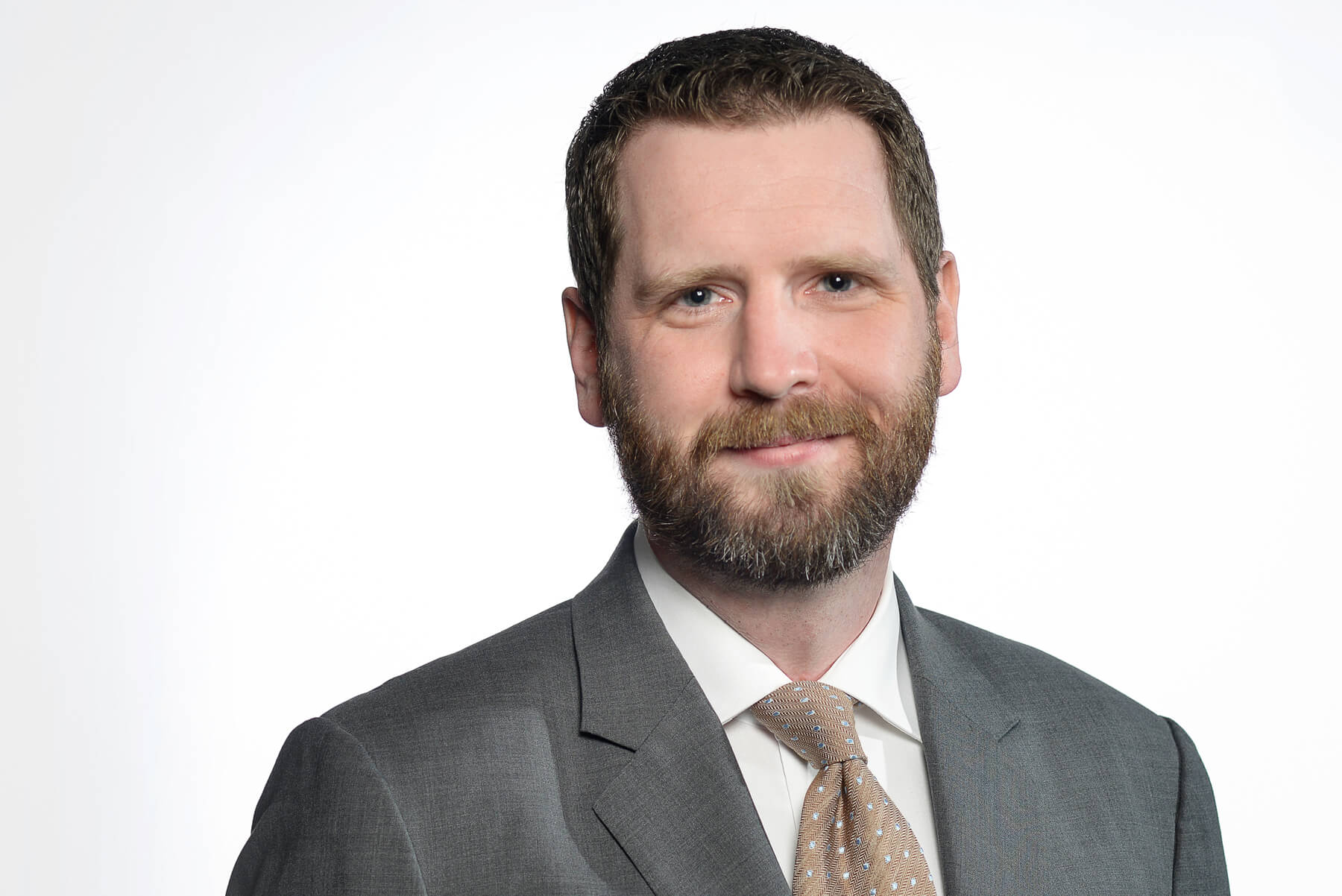 REGINA, SK: The Canadian Taxpayers Federation is calling out Ottawa for unfairly forcing some provinces, such as Saskatchewan, to pay a higher carbon tax than other provinces. The CTF is providing the provincial comparisons as part of its annual Gas Tax Honesty Day to show drivers how much of their fuel bills are actually taxes.

However, Ottawa is giving other provinces very different deals, such as:

“Ottawa is letting other provinces sidestep the brunt of the carbon tax hit, but the feds are hitting Saskatchewan with the full force of the carbon tax,” said MacKay. “Carbon taxes cost taxpayers a lot of money without helping the environment and now they’re unfairly punishing some province’s such as Saskatchewan.”