Baseball: Fitzgibbon needs to give a clear answer 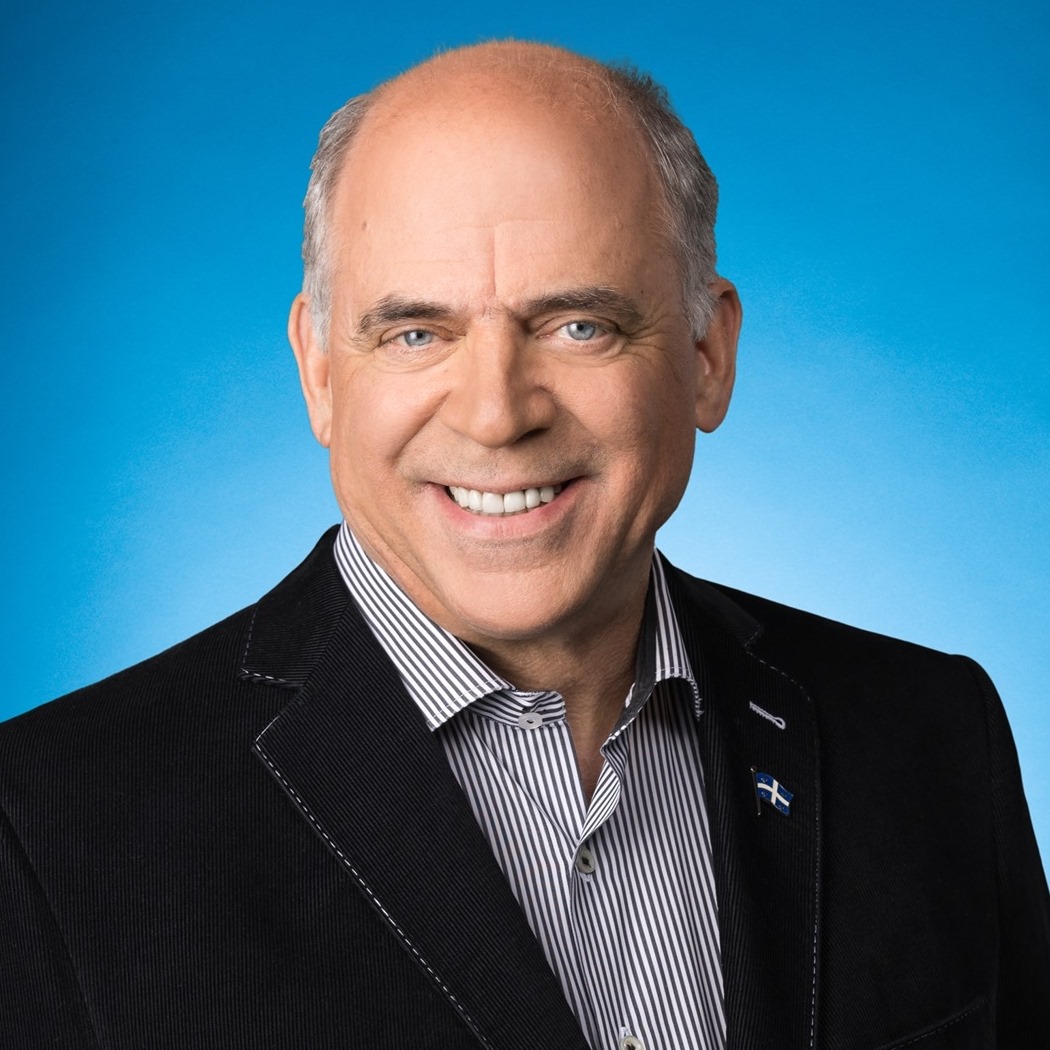 MONTRÉAL, QC – The Canadian Taxpayers Federation reacted to Economy Minister Pierre Fitzgibbon’s declaration that he would not pay for a stadium but is still looking into subsidizing a baseball team.

“On the one hand, Fitzgibbon says he won’t put a dime in a stadium, but on the other, he tells us he’s still looking into how to put money into the project as a whole, including the stadium,” said CTF Quebec Director Renaud Brossard. “If the minister wanted to be unclear, he couldn’t have found a better way. Is Fitzgibbon doesn’t want to subsidize the project, that’s great, but he needs to say it clearly and unambiguously.”

He also said a few minutes later he would pour money into the “global operation” which, still according to the minister, could include a stadium if the economic benefits justify it.

“The economic literature is clear: taxpayers are the biggest losers when governments give money to big sports teams,” said Brossard. “Instead of saying one thing and its opposite, Fitzgibbon needs to say no to using taxpayers’ money to pay for baseball’s come back.”