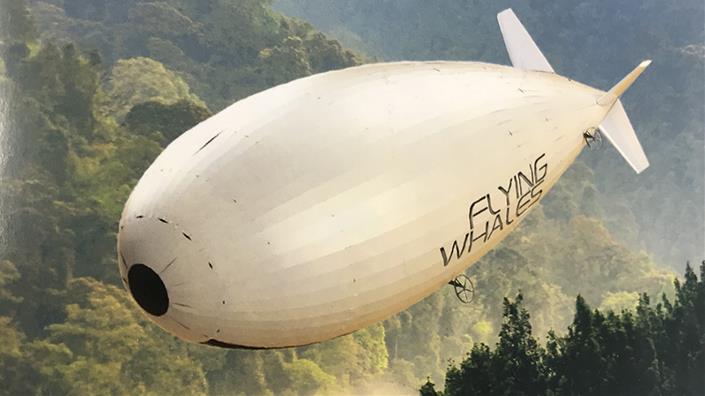 MONTRÉAL, QC : The Canadian Taxpayers Federation joins opposition parties in calling on the Minister of the Economy, Pierre Fitzgibbon, to release all of the feasibility studies for the Flying Whales cargo airship project.

"Minister Fitzgibbon says he has a second study that says the project makes sense, but refuses to show it to Quebecers," said Renaud Brossard, the FCC's Quebec Director. "If the Minister has so much confidence in this project, he should release the documents and trust the public to be the judges.”

Following an investigation by the Journal de Montréal into a study unfavourable to the Flying Whales airship project commissioned by the Ministry of the Economy in 2017, Minister Fitzgibbon reports on another study, which is kept secret, supporting the Flying Whales project.

The PQ and solidaire oppositions asked Minister Fitzgibbon for clarification and transparency yesterday.

"The Minister spent $30 million of our money on a company that makes zeppelins," added Brossard. "Quebecers are right to question the minister's spending on a project that seems to have come straight out of the roaring twenties.”

The Canadian Taxpayers Federation sent an access to information request earlier today asking the department to release these feasibility studies. It hopes the minister will respond favourably.