Former governor generals allowed to bill Canadians beyond the grave 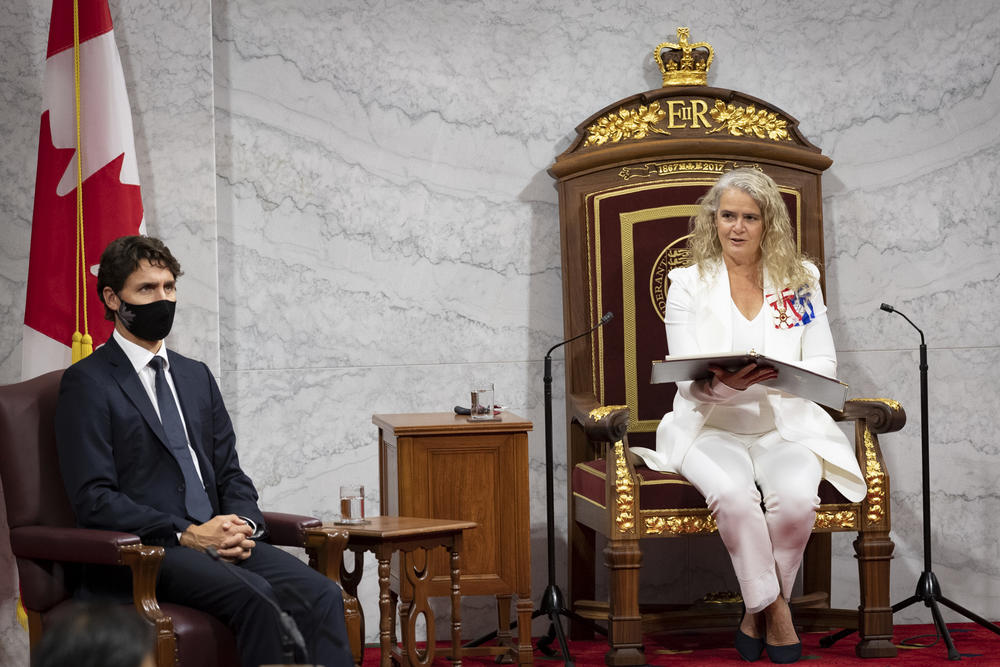 Former governor generals can bill Canadian taxpayers for expenses even after they die, according to a report exclusively obtained by the Canadian Taxpayers Federation.

“It’s absolutely insane that Canadian taxpayers could be footing the bill for Julie Payette’s expenses for the rest of her life,” said Aaron Wudrick, the CTF’s Federal Director.

“It’s even crazier that we could pay office expenses for anyone after they pass on.”

The Governor General Support Program allows former governor generals to expense taxpayers for duties they perform in retirement and can cover hospitality costs, salaries for four staff members, office costs and travel expenses. The program also covers payments to a former governor general’s estate up to six months after their death.

These costs are on top of the pension and benefits that governor generals receive.

“Taxpayers are right to wonder why the estate of a former governor general can bill them for a full six months after they pass on,” said Wudrick. “What exactly are their former staff doing all that time?”

Prime Minister Justin Trudeau ordered a review of the program in 2018 after questions were raised about former governor general Adrienne Clarkson’s spending. Clarkson billed Canadian taxpayers for more than $1.1 million in expenses after stepping down as governor general in 2005.

The review was completed in October of 2019 and given to the Privy Council Office. The results were never published, until the review was released in its entirety to the CTF.

The review made no recommendations to end the program, though it did raise the possibility of limiting the duration of the support instead of extending it for life.  It also suggested reducing the overall expense limits.

“These recommendations are a small step, but only touch on the tip of the iceberg,” said Wudrick. “Governor generals need to be cut off their expense accounts after they retire, full stop.”

The review cost just over $20,000 to complete, according to emails exchanged by PCO officials.

The CTF asked the PCO for details on what the federal government planned to do with the program.

It provided a short statement indicating the government has no intentions of ending the after-death expense program.

“Work continues to determine how best to ensure that the program continues to function in an effective manner,” read the PCO’s statement.

The PCO did not answer the CTF’s follow up questions.