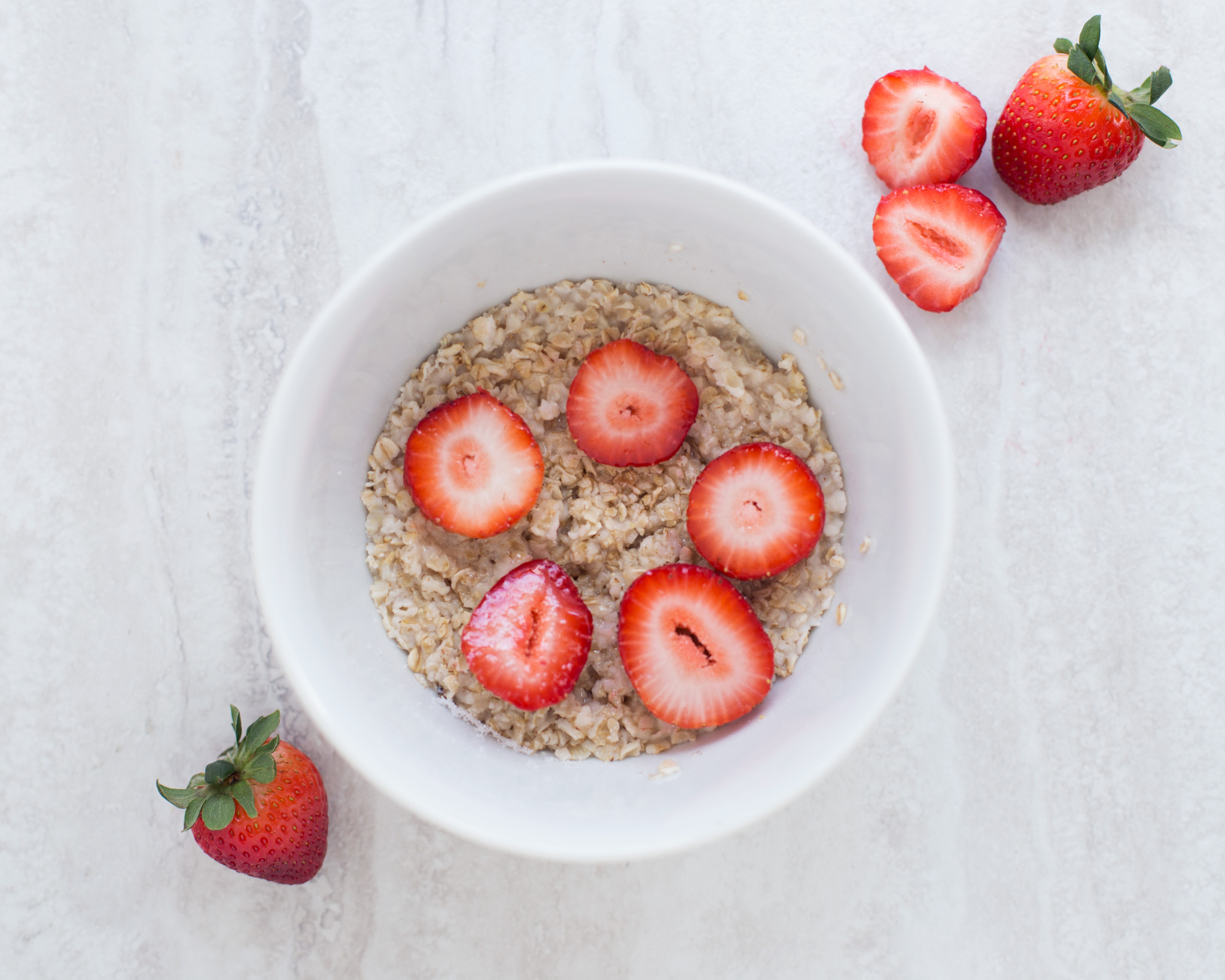 Health Canada has spent $11,100 on photos of oatmeal, bananas and people skating for the department’s Instagram account since last July, according to records tabled in Parliament earlier this year.

“The government needs to a better job of filtering out this kind of wasteful spending,” said Aaron Wudrick, Federal Director of the Canadian Taxpayers Federation. “We don’t need to waste taxpayers’ money on photos of lunch, people share that for free.”

The government Instagram account, dubbed Healthy Canadians, shows a range of posts on health information, meal tips, and advice for outdoor activities. Some of the photos are sourced from stock photography banks, while others appear to be part of the commissioned work.

Maja Graham, the department’s Head of Social Media, said it was “very difficult” to find adults wearing helmets while skating in Canada, and photos of food that fit the guidelines of the Canadian food guide.

Graham indicated the commissioned work included just under 200 images, with more than 30 posted on the Instagram page so far. The image bank is meant for use across other departmental social media channels as well, with a per-image cost of roughly $55.

The paid-for images include photos of oatmeal, empty plates, and a woman holding a houseplant. They also include a man skating with a helmet on, outside Ottawa City Hall.

A search by the Canadian Taxpayers Federation for similar images to the four described above returned millions of similar stock photo results.

She stated the images had been commissioned due to Health Canada not having a professional photographer on staff, though a videographer is listed on the department’s staff directory.

As for why the department didn’t look to other sources of photos within the federal government and existing stock image banks, Graham said original imagery was required for the Instagram account to be successful.

“We also have specific requirements for our imagery which often cannot be found using stock images,” said Graham.