Legault government wasting another $3.15 million on failed web version of the Yellow Pages 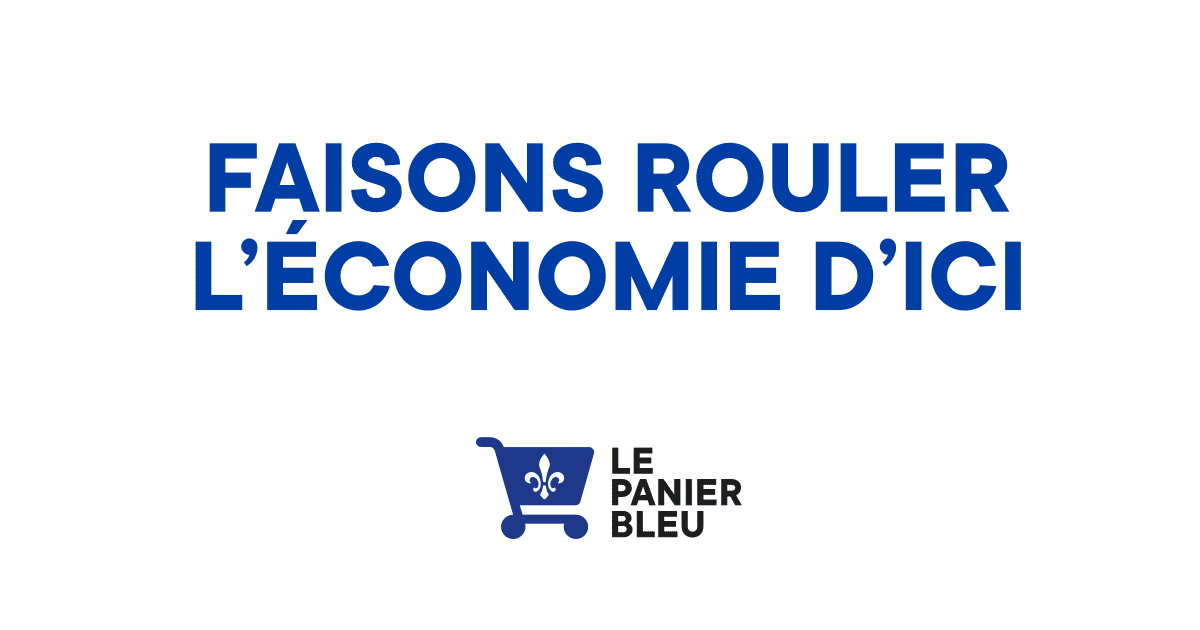 “Since its inception, the Panier Bleu has been nothing more than a massive dud,” said CTF Quebec Director Renaud Brossard. “The government promised us a made-in-Quebec Amazon, but delivered a web version of the Yellow Pages at a cost of a million dollars.”

For its launch, the Panier Bleu benefitted from a $975,000 subsidy from Quebec taxpayers.

The Panier Bley was rapidly criticized for its web directory model, perceived as outdated.

Economy Minister Pierre Fitzgibbon announced a new $3.15 million subsidy earlier today aimed at helping the Panier Bleu “pursue the development of [its] platform” and “continue the promotion of local commerce.”

According to the press release published by the Department of Economy and Innovation, the Panier Bleu platform allows for “geolocalized searches, as well as product or shop-specific searches” with 22,000 shops across the province.

“Quebec shopkeepers need help, but the solution to their woes does not reside in making a costly, taxpayer-funded version of what Quebecers can already do thanks to Google,” said Brossard. “If the minister wants to help Quebec’s shopkeepers stay in business, it should rather reduce their taxes and cut the red tape.”