Masks to fight COVID-19 hit with 18 per cent tariff 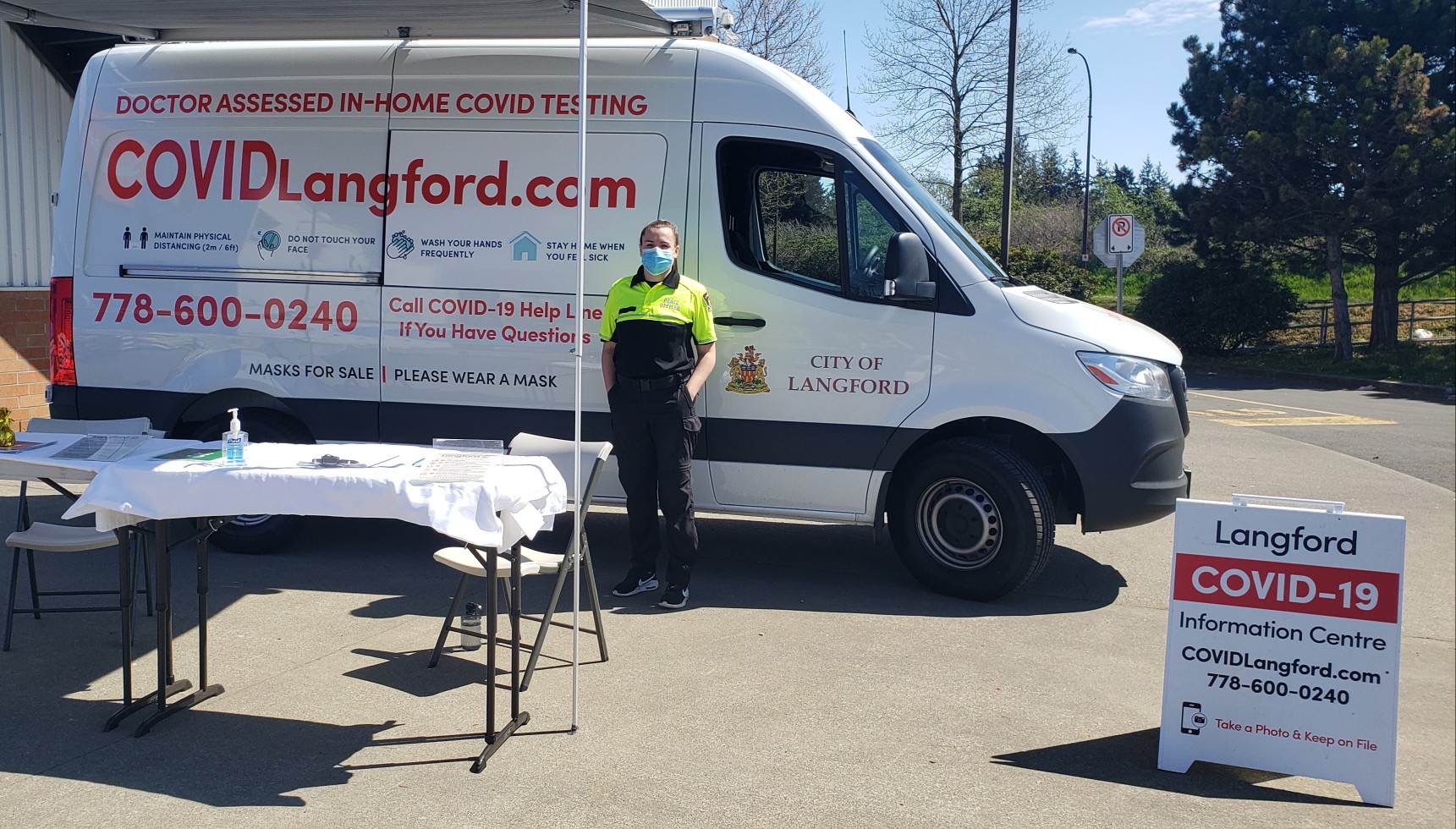 As a Canadian mayor desperately searches for suppliers to provide masks and other personal protective equipment for his town, he’s faced with a frustrating choice: pay an 18 per cent tariff or cut through a tangle of bureaucratic red tape to get a waiver.

“So, I’ve been buying masks … and it included the customs excise tax, so I’ve already been a victim of it,” said Langford Mayor Stewart Young. The mayor has been trying to source personal protective equipment for his community on Vancouver Island since March, but bills and quotes he’s received include tens of thousands of dollars in import fees. “I could have bought a whole bunch more”

The Canadian Taxpayers Federation has asked for comment from Canada Border Services Agency (CBSA), the Department of Finance and Health Canada, but none of those organizations have provided answers.

The federal government charges an 18 per cent tariff on certain kinds of masks and other items of personal protection equipment, according to the CBSA.

The mayor reached out to both the federal and provincial governments for help.

“The federal and provincial governments should not be profiting via tariffs and taxes on essential items required in the fight against COVID‐19,” wrote Young in a letter to Prime Minister Justin Trudeau and British Columbia Premier John Horgan. “Available PPE is crucial to the safety of our frontline workers and businesses and eliminating government interventions on these items will increase accessibility for those who need them most.”

The federal government passed an order-in-council allowing cabinet to waive the 18 per cent tariff. However, to get the waiver, importers must fill out a detailed application form. Health Canada is maintaining a list of companies who have obtained the waiver.

Importers can also apply to CBSA, with details on that process found here.

Worse, it seems the waivers are not well known. Richmond-based importer Wolfgang Richter has been working with Young to source personal protective equipment and he’s consistently run into the 18 per cent tariff.

“We need less hurdles, because people here on the ground need the equipment,” said Richter.

“Why is the federal government even worried about collecting this 18 per cent tariff at all right now?” said Aaron Wudrick, Canadian Taxpayers Federation’s federal director. “If officials need to check the safety standards, that’s one thing. But there is absolutely no reason to make it harder or more expensive to bring in masks. The government shouldn’t be charging an 18 per cent tariff on anything we need to deal with the COVID-19 crisis and it shouldn’t bog down the process with red tape.”

In the meantime, Young is still trying to import personal protective equipment and his frustration is growing.

“God almighty, it takes forever,” said Young. “I bet you they’re still charging it at the border because they haven’t figured out how not to charge it. The government says sh*t, but then it never happens.”