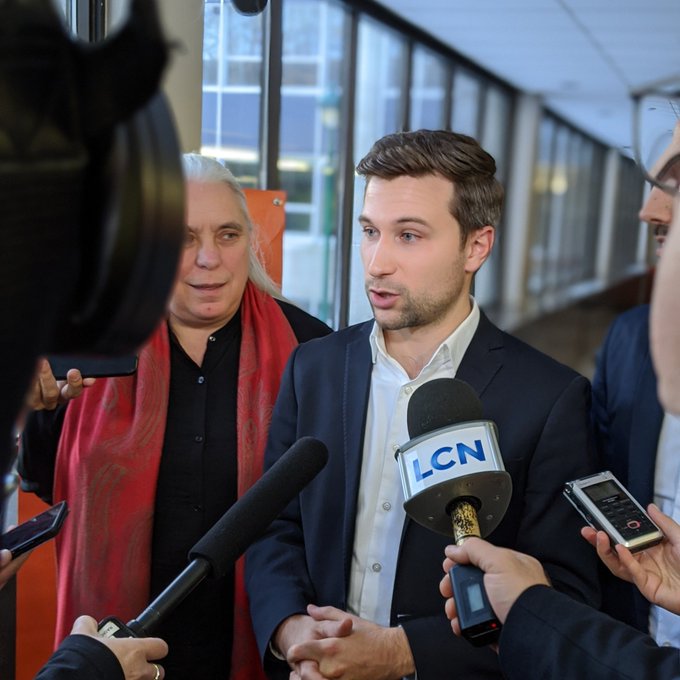 “During the last election, Quebecers gave their government a clear mandate to put money back in taxpayers’ pockets,” said CTF Quebec Director Renaud Brossard. “Contrarily to M. Nadeau-Dubois’ comments, Quebecers have been asking for tax relief year after year, poll after poll.”

A Léger poll from 2018 establishes 67 percent of Quebecers believe they are overtaxed.

A poll commissioned by the Chaire de recherche en fiscalité et en finances publiques at the Université de Sherbrooke in 2019 establishes that 59 percent of Quebecers think they are paying too much taxes.

“Contrarily to the MNA from Gouin, Quebecers recognize, and rightly so, that Quebec’s government is too tax-hungry,” added Brossard. “We hope our other elected officials have understood the message taxpayers have sent them et start acting to finally give Quebecers a needed tax-relief.”