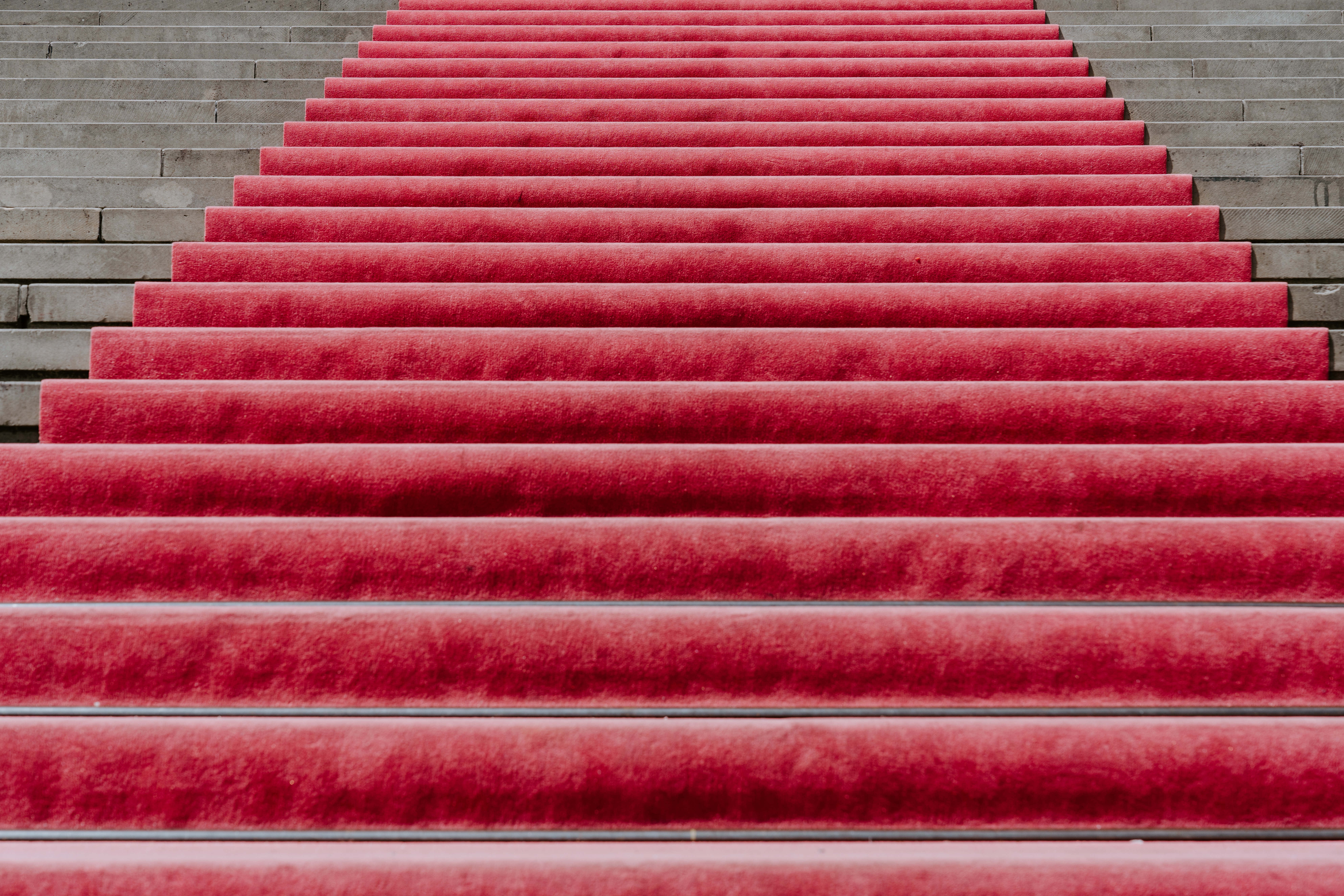 The Jan. 23, 2020 awards ceremony included a red carpet and thousands of dollars spent on awards and catering. The department also paid for an international flight so an employee could attend the award show in-person in order to “build engagement.”

“If federal bureaucrats want to get their fix of red-carpet events, they should tune into the Oscars,” said CTF Federal Director Aaron Wudrick. “Forget building engagement – this frivolous party only builds outrage among Canadian taxpayers.”

Department employees were brought in from across the country and even from overseas, with nearly $2,500 budgeted to fly in a Paris-based employee to attend the party.

Internal emails reveal a push by department head Paul Glover to “upscale” the event, which included renting a red carpet.

About $600 was set aside for the red carpet and stanchions. The budget for the awards themselves came in at $4,000.

The Canadian Taxpayers Federation reached out to Shared Services Canada about the party costs and asked why taxpayers paid to have someone fly in from France to attend the party.

“While in Ottawa for the Awards of Excellence ceremony, the employee also attended face-to-face meetings with his supervisor and colleagues to get the most value from his visit,” said the department.

As for the reason Glover wanted to upscale the event, the department didn’t answer in detail beyond a general defense of the ceremony itself.

“Once a year, the Shared Services Canada’s Awards of Excellence honours employees from across the country for their hard work, in collaboration with internal and external partners, to provide timely, efficient, effective and professional services.

“It is important to have our employees recognized, valued and celebrated.” said the department.

“There’s nothing wrong with showing some appreciation to employees, but maybe next time they should look into a team lunch at Boston Pizza instead of dropping more than $27,000 for an over-the-top red-carpet show,” said Wudrick.

Next year’s ceremony is planned to be held virtually, due to the COVID-19 pandemic.