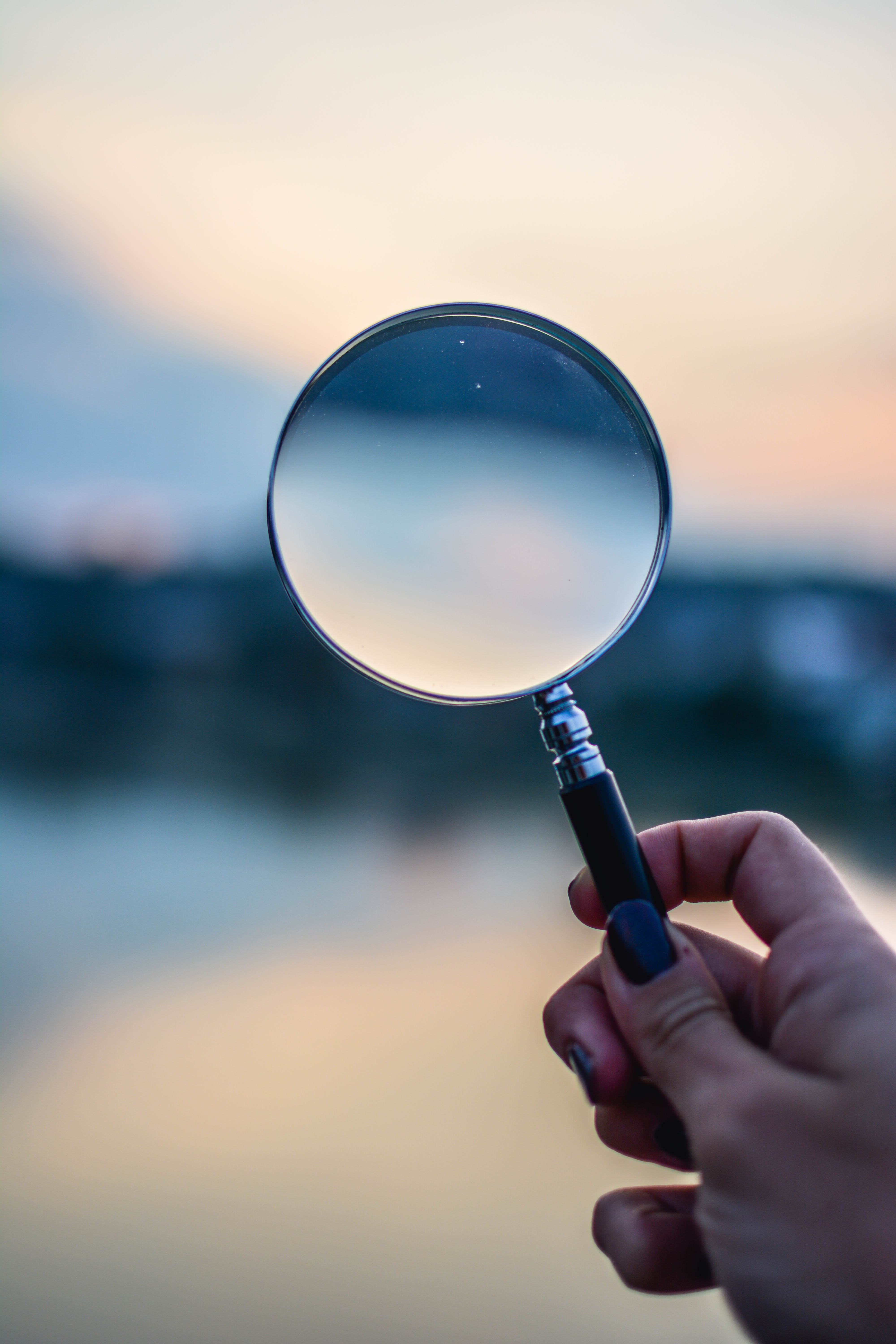 Toronto, ON: The Canadian Taxpayers Federation is calling on the Ford government to initiate a public inquiry into the City of Ottawa’s LRT debacle after Mayor Watson and Ottawa’s city councillors voted against holding an inquiry at the municipal level.

“The people of Ottawa, and all Ontarians, deserve answers,” said Jay Goldberg, the CTF’s Interim Ontario Director. “The LRT system has been down for nearly two months. Clearly, Ontario taxpayers haven’t gotten what they’ve paid for. If Watson won’t give taxpayers answers, it’s up to Ford to call a public inquiry.”

Ottawa City Council voted 13 to 10 against initiating a judicial inquiry into the LRT project.

“If Mayor Watson and others on city council want Ontario taxpayers to contribute billions toward the city’s transit system, taxpayers need transparency,” said Goldberg. “If everything is above board, as Watson has argued, council should fully welcome an inquiry. The mayor is abdicating responsibility by refusing to do so.”

The province of Ontario has spent $600 million on the LRT project to date and is scheduled to spend another $1.2 billion toward further expansion.

“Taxpayer dollars need to be spent wisely,” said Goldberg. “Taxpayers need to know exactly what went wrong and how to fix the current system’s flaws before the province gives another dime toward Ottawa’s LRT expansion.”