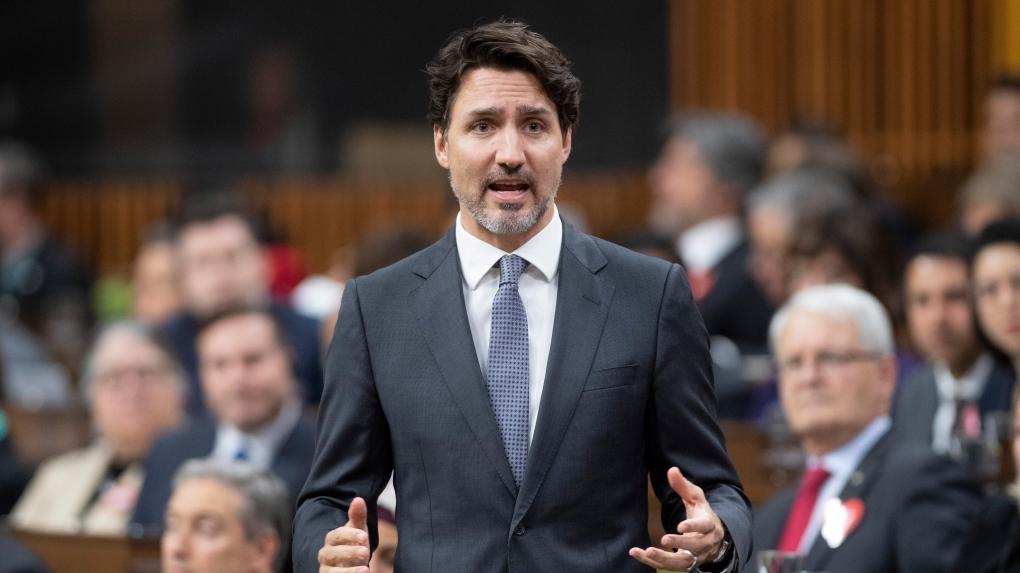 OTTAWA, ON: The Canadian Taxpayers Federation is urging the auditor general to conduct an audit of all federal government contracts, grants and contributions awarded to the WE Charity since the 2015 election, following recent revelations of payments made by the WE Charity to family members of Prime Minister Justin Trudeau.

“While the ethics commissioner is investigating to determine whether the prime minister has breached the Conflict of Interest Act, Canadians deserve a full accounting of the financial relationship between the government and WE,” said CTF Federal Director Aaron Wudrick. “The auditor general needs to follow the money to ensure taxpayers haven’t been bilked.”

The WE Charity has withdrawn from a $900-million sole sourced contract to manage student volunteering, but it has also received more than $5 million in grants and contributions since 2017, according to the National Post.

The auditor general is empowered to conduct both financial audits to assess the accuracy of financial reporting and performance audits to ensure government initiatives are efficient and effective. The auditor general considers requests from parliamentarians as well as Canadian citizens in deciding what to audit.

Wudrick also called on the prime minister to appear before the House of Commons Finance Committee to explain his government’s decision to award a $900 million contract to WE, and for Parliament to be recalled as soon as possible to ensure proper scrutiny of future proposed spending measures.

“The WE Charity contract is precisely the kind of scandal that robust Parliamentary scrutiny can help prevent,” said Wudrick. “But since it was unable to do so in this case, the prime minister needs to explain why he did not recuse himself from the WE decision.”