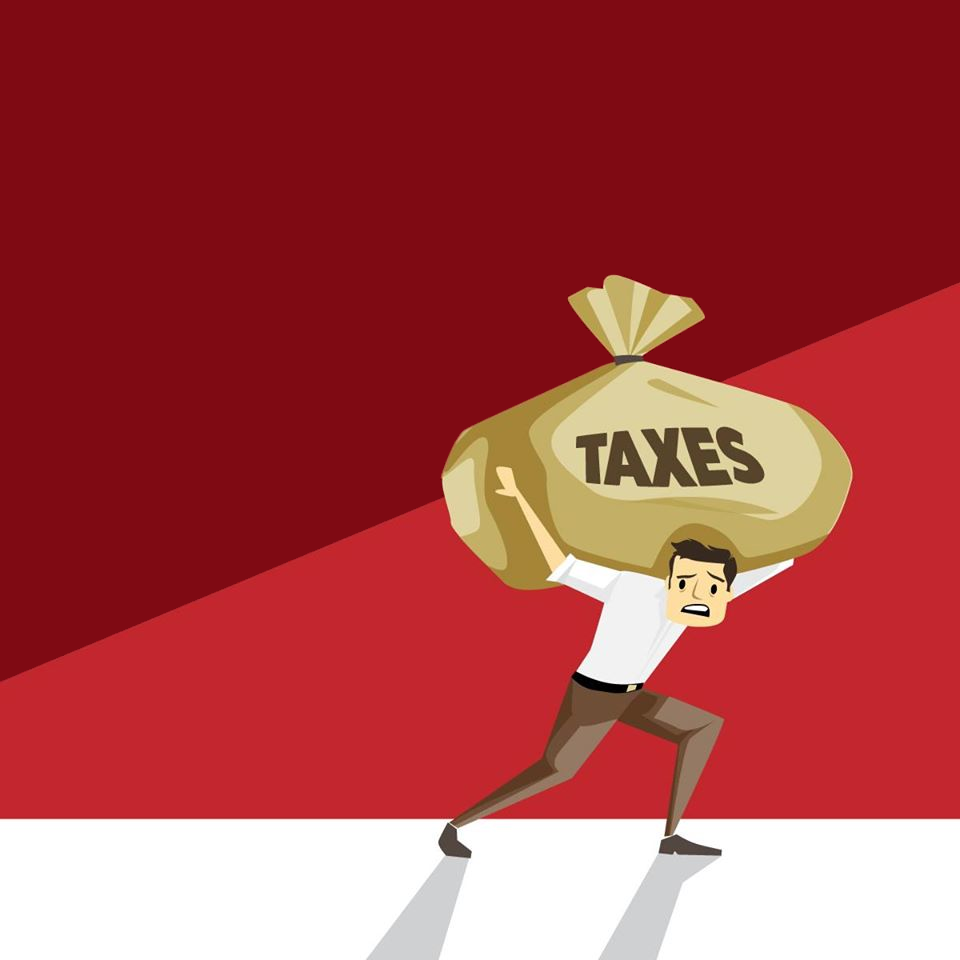 The Canadian Taxpayers Federation is calling on Ottawa City Council to reject proposals from city staff to hike transit taxes by up to 4.5 per cent for 2022.

“Now is not the time for new taxes, especially when Ottawans aren’t even getting what they’ve paid for,” said Jay Goldberg, the CTF’s Interim Ontario Director. “The city’s LRT system has been out of service for weeks. It is completely unfair for bureaucrats to ask hardworking taxpayers to dig deeper into their wallets when the city can’t even keep a single LRT line up and running. Councillors need to close the door on transit tax hikes.”

Ottawa’s LRT line has been out of service since September 19, when a train derailed due to improperly torqued bolts.

In advance of tabling a draft budget on Wednesday, city bureaucrats have called on council to raise transit taxes by up to 4.5 per cent.

“Hardworking Ottawans are facing rising costs of living and dealing with the economic impacts of the pandemic,” said Goldberg. “The last thing taxpayers need is to pay even more for a service they’ve been unable to fully use.”