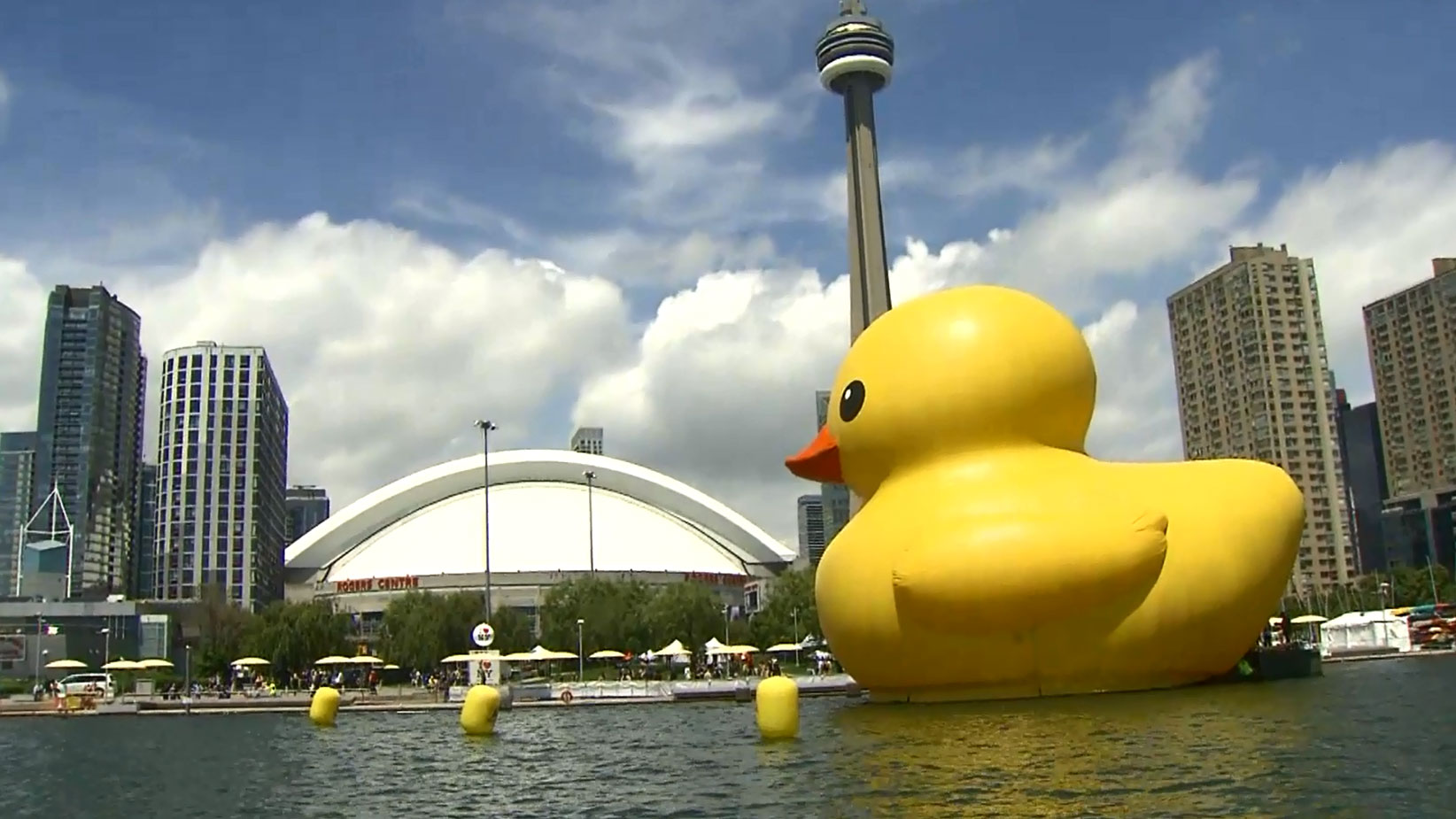 TORONTO, ON: The world’s largest inflatable duck is returning to Toronto this summer, and the Canadian Taxpayers Federation is relieved to hear that unlike in 2017, public tax dollars will not be spent to bring it to the city this time around.

“We’re pleased to see that that the duck can still come to the city without forcing struggling taxpayers to pick up the tab, and we hope this example will set a precedent. Taxpayers’ pockets aren’t bottomless, and the taxes they do pay should be spent where they’re needed most – not on giant rubber ducks.”

In May of 2017, the Canadian Taxpayers Federation launched a campaign against the Wynne government’s decision to give $130,000 of taxpayer money to pay for the giant duck’s visit. Taxpayers from across the province sent hundreds of rubber ducks to Queen’s Park as part of the campaign to tell the premier to stop wasting money.

“When taxpayers are struggling to get by and the province has surpassed $350 billion worth of debt, we’re relieved to hear that Ontario taxpayers will no longer be on the hook for such inexcusable and inappropriate spending.”