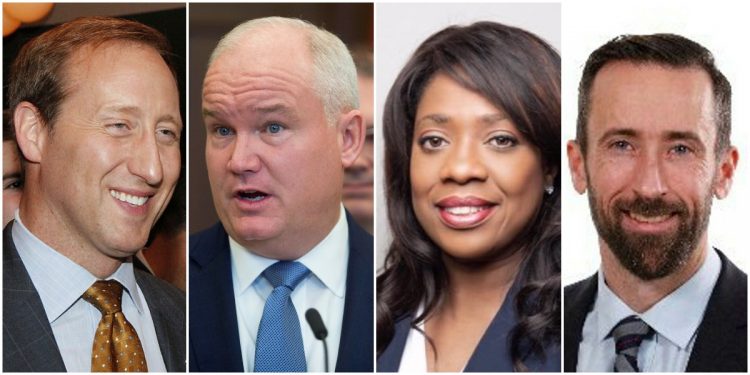 OTTAWA, ON - The Canadian Taxpayers Federation has secured signed pledges from all four candidates for the leadership of the Conservative Party of Canada to scrap the Trudeau carbon tax if they become prime minister.

“The Canadian Taxpayers Federation was one of the first voices to oppose the Trudeau carbon tax, and we have continued to fight it in court,” said CTF Federal Director Aaron Wudrick. “We are very pleased that all four candidates for the CPC leadership have committed to scrap this tax if they become prime minister.”

In addition to committing to scrap the existing federal carbon tax, the CTF’s pledge also commits each candidate to reject any future national carbon tax or cap-and-trade scheme.

For photos of each candidate’s signed pledge, please click on the links below: