Taxpayers getting nickel and dimed in 2022 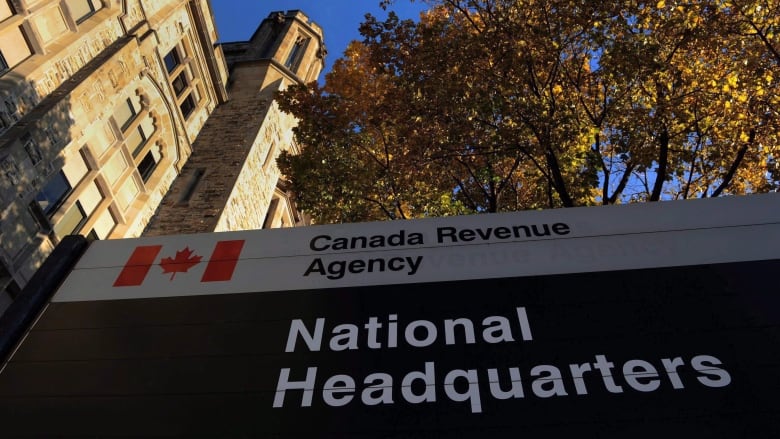 Another year and another New Year’s dominated by COVID-19. Restrictions on hockey games, travel and even community gatherings lead the news. While our attention is turned to that, politicians are nickel and diming us with higher taxes.

In 2022, we’ll pay higher income taxes, carbon taxes, property taxes and even higher taxes for a bottle of booze.

Politicians will tell you: don’t worry about it, these increases are small and you probably won’t even notice it. But their tax hikes add up.

The Alberta government is increasing its tax take in 2022 through a sneaky income tax hike known as bracket creep. Bracket creep happens when governments stop moving their tax brackets with inflation and taxpayers get bumped into higher tax brackets even though they can’t actually afford to buy more.

Premier Jason Kenney introduced bracket creep in his 2019 budget, despite promising not to raise taxes only a few weeks before.

This year, bracket creep will cost each Alberta taxpayer between $44 and $141, depending on their income. That may not sound like a lot but consider this: when you add together previous years’ increases since 2020, your tax bill will be between $105 and $331 higher just because the government didn’t index its tax brackets.

The federal government is also adding a series of increases which will affect almost anyone earning more than $40,000. The tax rate and maximum earnings for the Canada Pension Plan are both increasing, which means workers and businesses will each pay $3,500 through the CPP tax in 2022. That’s a $333 annual tax hike for each worker making $64,900 or more.

The Employment Insurance tax is also increasing in 2022, costing each worker an extra $63 and each business an extra $89.

The federal carbon tax will also increase to 11 cents per litre of gasoline on April 1. That’s nearly $9 just in carbon tax costs every time a family fuels up their minivan.

But that’s not all. Politicians will be reaching deeper into your wallets every time you buy a six-pack or bottle of wine. Starting on April 1, the excise tax you pay will automatically go up by the rate of inflation. It goes up every year. Taxes already account for about half of the price of beer, 65 per cent of the price of wine and more than three quarters of the price of spirits.

Municipal governments are also raising taxes. Calgary is increasing property taxes by 3.89 per cent in 2022 and Edmonton is hiking taxes by 1.91 per cent.

Bit by bit, politicians are taking more money from your family this year. It could be even worse in the near future. Kenney is set to announce a tax panel to see where he could find more money to pay for ever increasing government spending. Alberta Finance Minister Travis Toews still hasn’t ruled out a future provincial sales tax.

As we look forward to 2022, we need to keep an eye on all the ways politicians already take from us before we let them take even more.