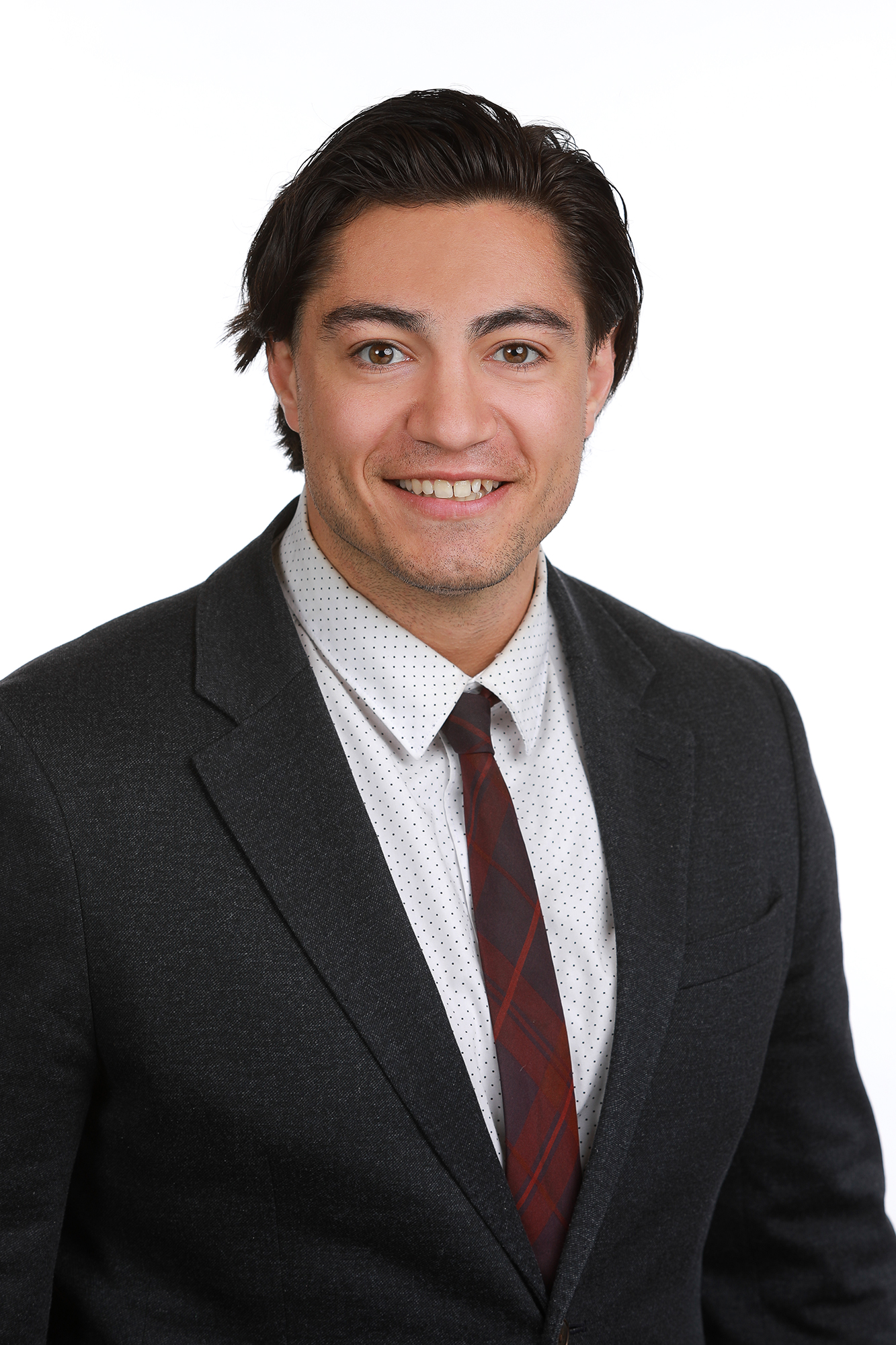 Franco joined the CTF after working as an economic policy analyst with the Calgary Chamber of Commerce and as a fellow with the Canadian Constitution Foundation. Franco has produced multiple reports and op-eds on the costs associated with tax increases, inefficient government and the unintended consequences of public policies.

When not advocating for lower taxes, less waste and accountable government, Franco enjoys working out, reading economics and attempting to re-live his athletic days.