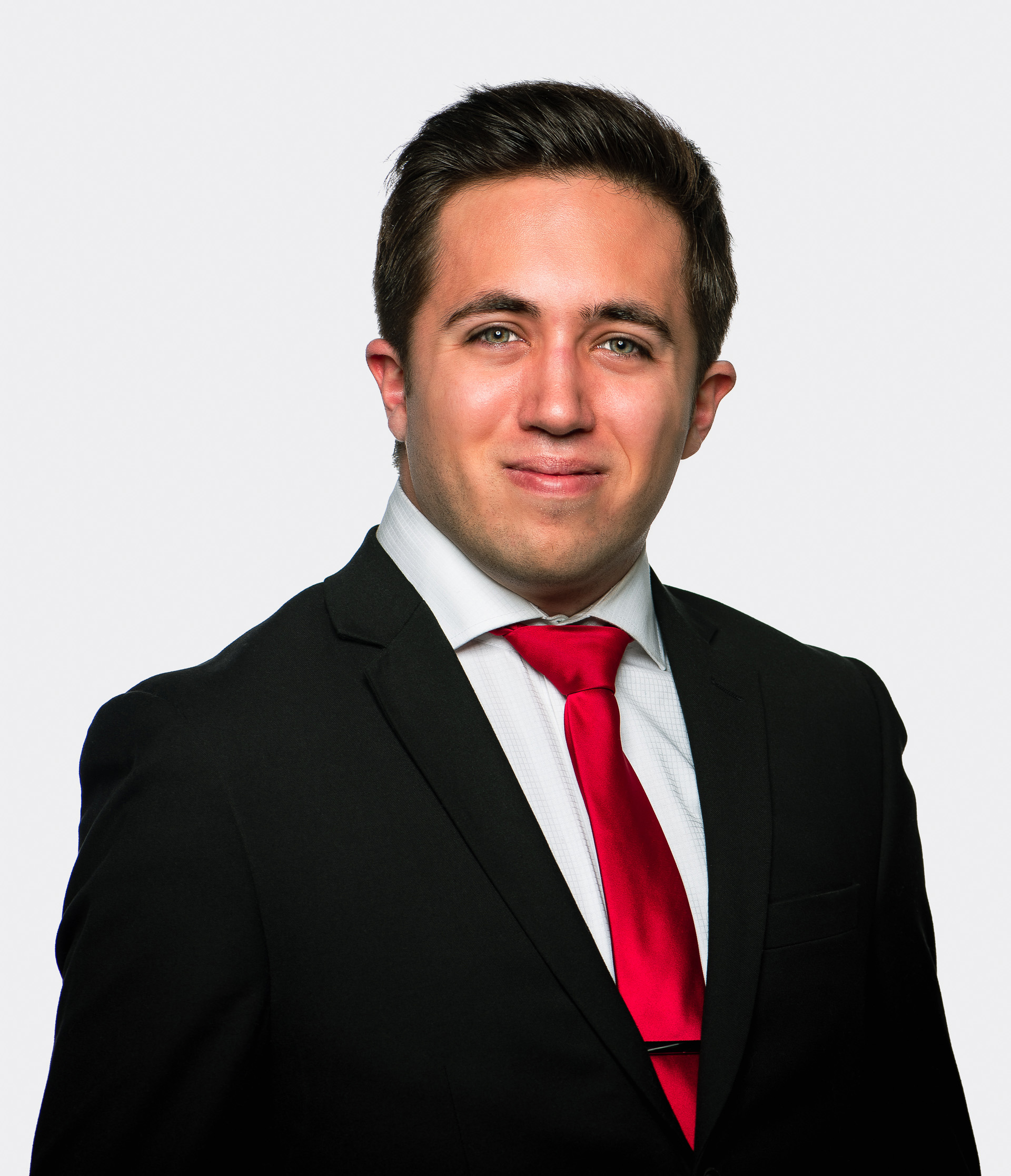 Nicolas joined the Canadian Taxpayers Federation in August of 2022.

Nicolas began his career working for the Desjardins Group as a communications advisor. In that role, he quickly developed a taste for communications strategies and digital platforms.

He first jumped into the arena of political advocacy in 2017, when he joined the Canadian Taxpayers Federation’s student organization, Generation Screwed, as a Francophone regional coordinator. Ever since, Nicolas has worked to defend the interests of Quebec taxpayers and promote projects that would allow Quebec and the rest of Canada to work towards prosperity together.

This led him to work as a digital strategy consultant for several non-profit organizations, including think tanks and polling firms.

Passionate about history, travel, video games and marathons, Nicolas will never turn down a new challenge.