CALGARY, AB: The Canadian Taxpayers Federation (CTF) released documents obtained from a freedom of information (FOI) request today from the City of Calgary that show 236 city employees are set to receive three pensions courtesy of taxpayers.

Documents released by the CTF also show the number of employees in the “Triple Pension Club” has been exploding over the past couple decades.

“Most people outside government don’t have a workplace pension,” said CTF Alberta Director Colin Craig. “It’s crazy to think that over 200 city employees are set to receive three pensions from the City of Calgary. Bloated perks like this help explain why council keeps raising taxes.”

Employees in the Triple Pension Club will receive the following:

The CTF would like to thank former Mayor Rod Sykes and former City of Calgary employee Bruce Morin for their work on investigating the Triple Pension Club at city hall and briefing the CTF on the issue.

From Page 38 of the City’s 2017 Pension Presentation 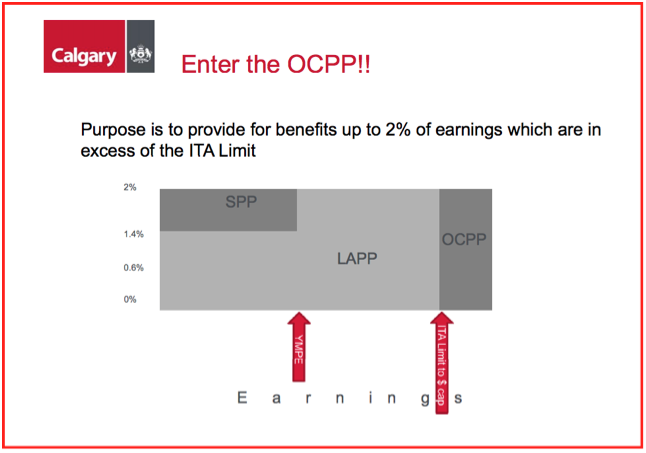