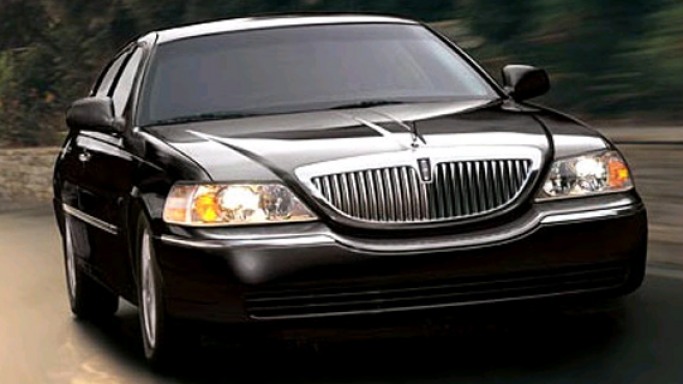 VANCOUVER, BC: The Canadian Taxpayers Federation expressed outrage at a study showing that British Columbia drivers are paying hundreds of dollars more for their car insurance than drivers in Alberta.

“It’s totally unfair that B.C. drivers are paying way more than our cousins in Alberta, why should we keep getting ripped off like this?” said Kris Sims, B.C. Director of the Canadian Taxpayers Federation. “Because ICBC is a government-controlled monopoly it can gouge drivers every year without losing any of its trapped customers – this has to change.

“B.C. drivers need the choice to shop around for car insurance.”

A study conducted for the Insurance Bureau of Canada compared insurance costs for B.C. drivers to those in Alberta. The study shows that B.C. drivers are paying hundreds of dollars more for the same vehicle. Click HERE for the study.

The report provides examples such as:

“These are apples to apples comparisons of B.C. drivers who are trapped by the ICBC monopoly, and Alberta drivers who can shop around for their own car insurance and save money,” said Sims. “Why should grown adults in B.C. be forced to deal with this government-controlled dumpster fire while drivers in other parts of Canada have a choice and pay much less than we do?”

To read the report from the Insurance Bureau of Canada, click HERE.

To send letters to B.C. politicians and get a free bumper sticker click HERE.

To read the full CTF report on how to extinguish the ICBC dumpster fire click HERE.

The CTF is Canada's leading non-partisan citizens' advocacy group fighting for lower taxes, less waste and accountable government. Founded in 1990, the CTF has more than 180,000 supporters and seven offices across Canada. The CTF is funded by free-will, non tax-receiptable contributions.