A serious discussion on Newfoundland and Labrador finances 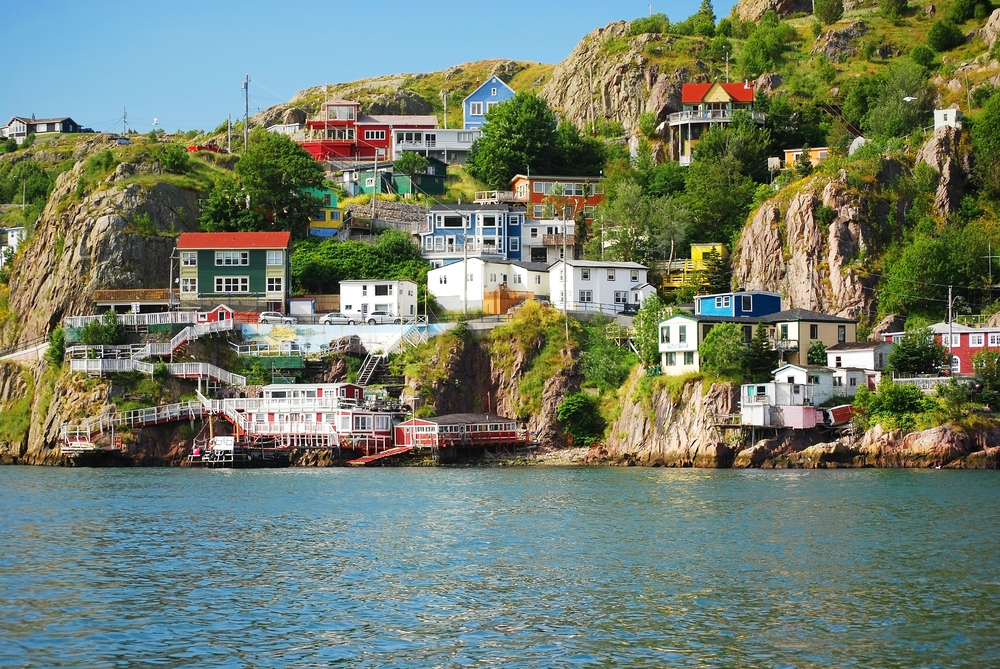 This opinion piece was first published online in The Telegram.

To say Newfoundland and Labrador’s financial situation is dire would be an understatement. According to the latest numbers from the nonpartisan Parliamentary budget officer, the province’s fiscal gap is estimated at $915 million based on the latest GDP estimates available.

What this fiscal gap represents is the difference between the government’s programs and revenue sources as they are, and what it would take for them to be sustainable in the long run.

To put it in perspective, closing this $915 million gap to make the province’s budget sustainable again would represent either hiking Newfoundlanders and Labradorians income tax bills by 65 per cent, or slashing 70 per cent of the education budget, neither of which are desirable options.

It’s clear that what’s required to bring the budget closer to long-term sustainability is not just a series of quick fixes and small efficiency savings here and there, but rather drastic and immediate actions.

Unfortunately, none of the party leaders currently running for the top-job have proposed anything concrete so far.

While the governing Liberals try their best to distance themselves from their economic recovery team, both the Progressive Conservatives and the New Democrats are too busy attacking it to suggest a clear path forward.

Of the three parties in the running, only the Liberals and the PCs have paid lip-service to the issue, with the former angling for a negotiated federal bailout and the latter promising economic growth and renegotiating the unfair equalization formula.

Whatever merit those proposals have, they won’t be enough to solve the province’s fiscal woes and close this $915 million gap towards sustainability. And the longer it takes to make and implement those proposals, the harder it will be to tackle the problem.

That’s because every single year that passes without addressing the issue leads to more and more debt, and therefore more and more taxpayers’ money going towards interest payments.

As it stands, the interests on Newfoundland and Labrador’s $16 billion dollar debt are poised to cost taxpayers $1.5 billion this year. That’s $100 million more than what the province expects to collect through income taxes.

Despite what political leaders have alluded to, cuts in government employee spending, whether in compensation packages or in the number of employees, are nearly unavoidable.

Paying government employee accounts for 41 cents out of every dollar the government spends. It is the biggest source of expenditure by far and trying to get back to sustainability while keeping it intact – or handing out raises as Premier Andrew Furey did mere days before the election – would require making much deeper cuts in transfers to people in need or in services available to the population.

It’s also important to note that, when adjusting for education, provincial government employees in Newfoundland and Labrador not only enjoyed 5 per cent higher paychecks than their private sector counterparts, but they also had access to a lot of employment benefits that private-sector taxpayers could only dream of.

A recent policy brief from the C.D. Howe Institute opined in the same way, highlighting the fact that spending on government employee compensation in Newfoundland and Labrador was 16 per cent higher than that of other Atlantic provinces in the last two decades.

Bringing government employee compensation costs in line with what the private sector provides for equivalent diplomas, or at the very least bringing it in line with its Atlantic peers would significantly help to close that fiscal gap and dig the province out of its current financial hole.

And while it may be no crowd-pleaser, it’s the kind of serious and honest discussion Newfoundlanders and Labradorians deserve to get from those vying for the province’s top-job.