All U of A employees need to take a pay cut: Taxpayers Federation 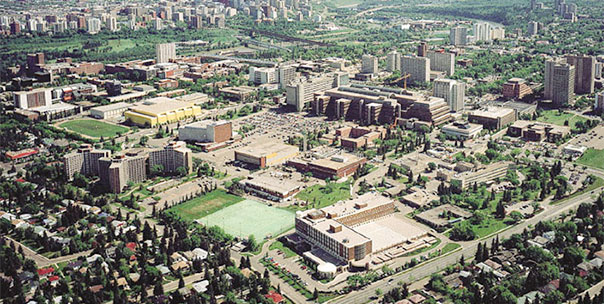 CALGARY, AB: The Canadian Taxpayers Federation supports the University of Alberta’s proposal to reduce wages for its non-academic staff and is calling on the university to seek pay reductions for all employees.

“The university is right to look for savings and ask its employees to take a pay cut,” said Franco Terrazzano, the CTF’s Alberta Director. “Many families are struggling to put food on the table and small business owners are losing their life savings. It’s not right to ask those people to pay higher taxes because university employees don’t want to share in the downturn.”

The U of A is proposing an across-the-board reduction of three per cent on all salaries, wage rates and pay scales, according to a summary of the contract proposal for the Non-Academic Staff union obtained by Postmedia. The CTF is calling on the U of A to seek pay reductions for all employees.

There were 4,130 U of A employees that received a pay raise during lockdowns in 2020, according to a freedom of information request obtained by the CTF. Pay raises going back to 2015, when the downturn began in Alberta, cost taxpayers and students more than $75 million.

“All university staff need to be willing to take a pay cut,” said Terrazzano. “When you look at the eye-popping pay on the university’s sunshine list and the thousands of employees who received a pay raise during lockdowns in 2020, it’s clear there’s room for savings.”