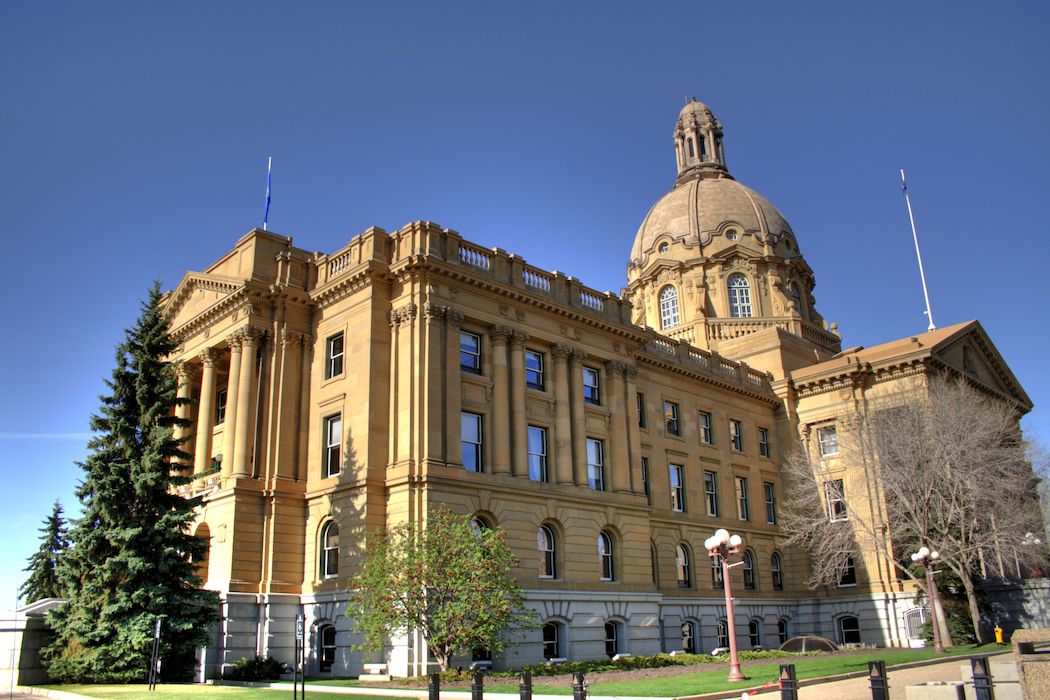 The Canadian Taxpayers Federation is applauding Alberta’s 2021-22 balanced budget and is calling on the government to immediately provide relief by ending its income tax hike known as bracket creep.

“It’s great to see the Kenney government patch up Alberta’s leaky finances and give taxpayers a balanced budget,” said Franco Terrazzano, Federal Director of the CTF. “A balanced budget means less debt for Alberta’s kids and grandkids to pay back, less money wasted on interest charges and fewer tax hikes.”

The Alberta government ran a $3.9-billion surplus in 2021-22, according to the government’s year-end reportreleased today.

However, the Alberta government introduced a sneaky form of income tax hikes known as bracket creep in the 2019 budget. Bracket creep happens when governments don’t move tax brackets with inflation and inflation bumps taxpayers into a higher tax bracket even though they can’t actually afford to buy more. This year, bracket creep will cost an Alberta taxpayer between $44 and $141, depending on income. Those increases compound every year.

The government said it would “pause indexation of the personal income tax system until economic and fiscal conditions improve.”

“Albertans are struggling to afford their bills while the government uses inflation to increase its tax take and that’s not fair,” said Terrazzano. “The government told taxpayers it would end bracket creep when budget conditions improve. With the government running a $3.9-billion surplus, now is the perfect time to end the sneaky backdoor income tax hike.”