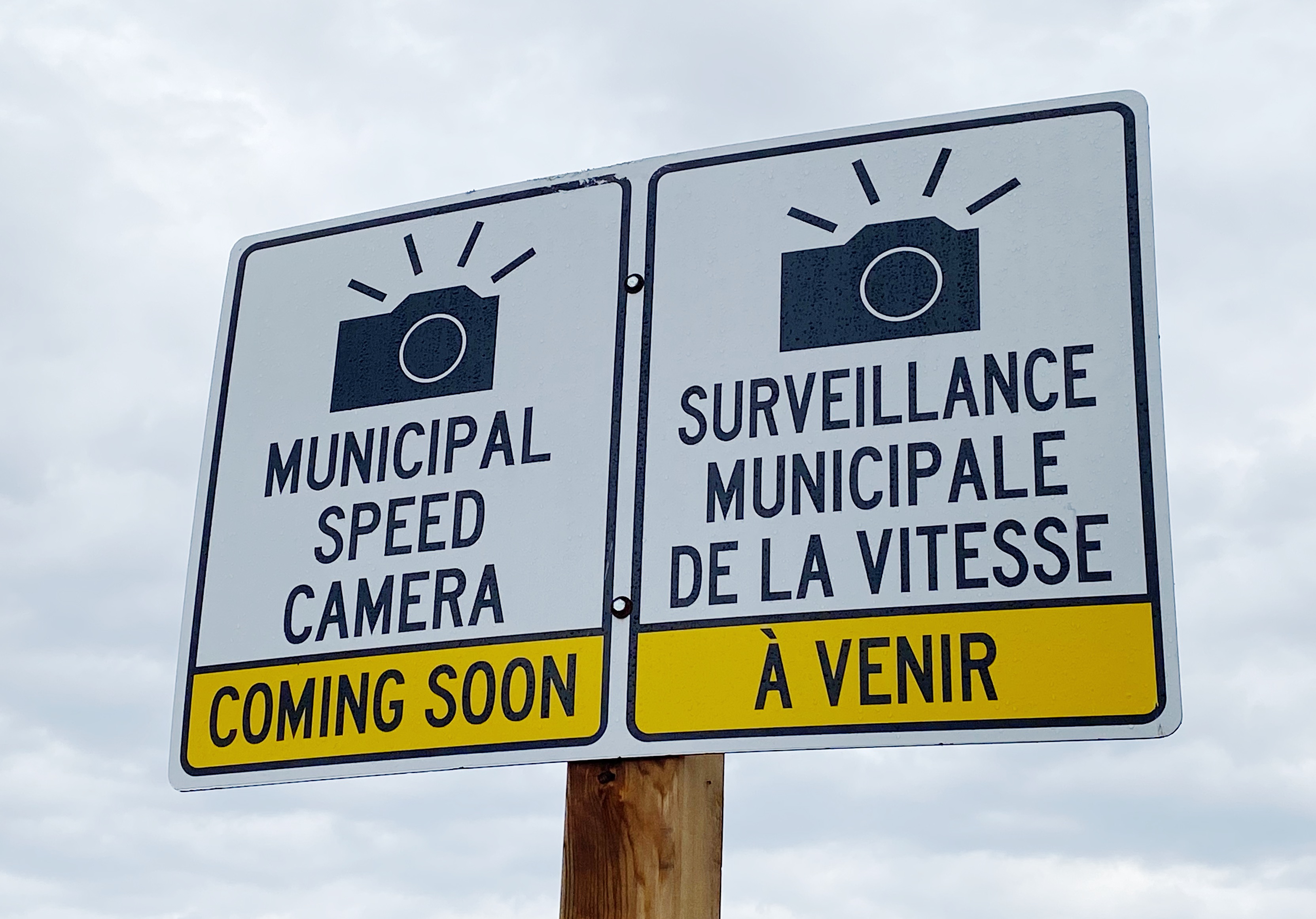 Municipal employees in Canada’s capital still don’t have to pay the tickets they get from the city’s newly-installed photo radar system.

“Taxpayers should be outraged by this double standard,” said Jay Goldberg, Ontario Director of the CTF.  “If taxpayers are going to be on the hook for radar tickets, it’s only fair for city employees to be as well.”

New records obtained by the CTF show 338 photo radar and red-light camera tickets were handed out to vehicles in the City of Ottawa fleet from Sept. 27, 2021, to May 2, 2022. At least 71 of those tickets were for vehicles not included in the police, transit or paramedic services. The combined cost of those tickets was $12,481. None of the employees who were driving those vehicles have had to pay the ticket they received.

Earlier in 2022, the CTF released records obtained through access to information that show 989 photo radar and red-light camera tickets handed out to city vehicles from January 2019 to August 2021.

At least 159 of those tickets were for vehicles in the city fleet, aside from those used by the police, transit, and paramedic services. The combined cost was just over $37,000. None of the city employees who received those tickets had to pay them.

Local Ottawa taxpayers and drivers passing through do not receive the same benefit and have to pay their tickets themselves.

Ottawa’s policy contrasts with Toronto, where the city pays employee tickets and then tries to recover the cost afterwards. Edmonton used to have the same approach until July of 2021, when a pair of labour arbitration decisions forced the city to pay for employees photo radar tickets.

In the wake of the CTF’s first report, Ottawa Mayor Jim Watson said city employees should be paying their tickets.

“If we can identify them as being in that vehicle at that time, they should be paying the fine, not the taxpayers," Watson said, at the time.

On May 18, city employees told Tierney that Ottawa would still be legally responsible for paying the ticket because it owned the vehicles, regardless of who was driving when the ticket was issued.

Employees also said the city couldn’t take Toronto’s approach because a recent labour arbitration decision found that policy to be “unreasonable,” and employees would need to be allowed to dispute the charges or ask for the payment to be reduced, similar to the standard approach for a speeding ticket.

The city confirmed that Ottawa’s policy has not changed since the response back to Tierney, and also confirmed no councillor has inquired about the topic since.

“It’s time for Ottawa’s politicians to do their jobs,” said Goldberg. “Politicians, not government bureaucrats, were elected to make policy decisions and represent taxpayers. If municipal employees are trying to make special rules for themselves, Ottawa’s elected officials need to put an end to it.”