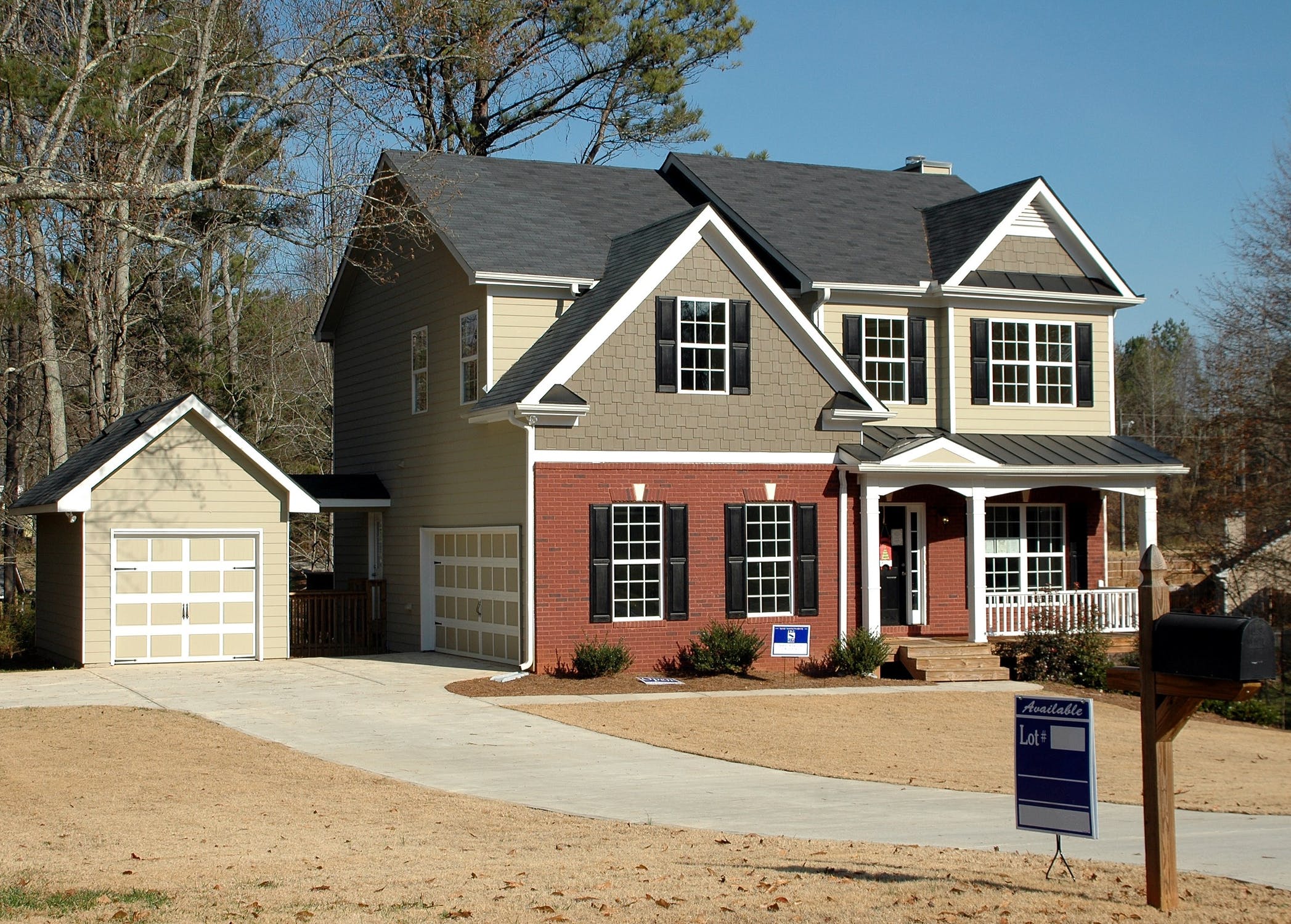 Despite repeated denials last summer, Canada Mortgage and Housing Corporation paid $250,000 for a study that would include an examination of “tax policy that privileges home ownership,” according to documents exclusively obtained by the Canadian Taxpayers Federation.

“It would have been a lot better for CMHC to just come clean about this project, rather than try to deny its existence,” said CTF Federal Director Aaron Wudrick.

“There are literally emails between the head of the CMHC and the head of the project confirming that sheltering principal residences from taxation is part of the study. That’s clearly a study that’s looking at a home equity tax.”

In Canada, homeowners do not currently pay tax when they sell their primary residence, the home they are living in.

The study is being conducted by Generation Squeeze, a self-described lobby group led by Professor Paul Kershaw of the University of British Columbia.

Last summer, a story from online news site Blacklock’s Reporter stated the research was examining the idea of a home equity tax.

In the wake of the story being published on Jul. 17, 2020, both the CMHC’s communications department and then-CEO Evan Siddall issued multiple statements about the story being false.

Siddall directly attacked the reporting and Blacklock’s in multiple statements.

On Jul. 18, 2020, he wrote on Twitter: “The suggestion that the CMHC funding a study on any tax measure is inaccurate and misleading reporting. We are co-funding a Solution Lab on housing wealth and inequality. We do not control the agenda nor the research base, which is a minor component of the protocol.”

Then on Jul. 20, 2020, he replied to Blacklock’s on Twitter saying: “Don’t let facts get in the way of your poorly researched story. Instead, continue to promote your fabricated story so that people who serve the public have to distract themselves from doing things to improve our country.”

However, CMHC’s own records include the project’s charter, which was signed by Generation Squeeze and CMHC in March of 2020. The charter directly references an examination of tax policy.

“One key source of this intergenerational inequality is tax policy that privileges home ownership, and shelters housing wealth, especially in principal residences, from taxation by comparison with other assets,” read the charter’s “problem statement.”

The charter stated the study would “examine tax and other public finance policy opportunities” to level the intergenerational playing field.

A series of emails between Kershaw and Siddall were also obtained by the Taxpayers Federation. They show Siddall was aware of the focus on home taxation changes before the study even received funding.

On Jun. 19, 2019, Kershaw sent Siddall draft material he planned to include in his CMHC funding application and asked for Siddall’s input.

“We aim to engage multiple generations in the search for housing policy adaptations that work for all, while reducing affordability challenges facing young adults,” read the material. “Policy adaptations that will receive attention include opportunities to shift from some current or future taxation of earnings toward more taxation of housing wealth.”

A section in the draft material called “What is the Problem You Are Trying to Solve” referenced efforts to get policy makers in favour of changes.

“Our Lab-approach is required to advance solutions, rather than traditional approaches, because tradition is the root of the problem,” states the material.

“The Canadian tradition is to shelter principal residences from taxation, regardless of the wealth one accumulates in their home. While a tax shift invites a range of technical questions about how best to promote economic efficiency and fairness, the bigger challenge is the relative lack of cultural support for decision-makers to reimagine the taxation status quo.

“In response, our Solutions Lab will bring together younger and older Canadians to search for common ground in their experiences with high home prices. They will collaborate with policy experts to identify measures to improve affordability for younger adults, including tax shift options, while protecting our aging population. Experts in systems change and communication will in turn help the Lab to develop a plan to initiate the culture change required to make politically feasible the policy solutions we co-create.”

Asked about Siddall’s tweets and the pushback against the story, the CMHC stood by its original statements.

“Nothing has changed and as the documents suggest, we are not funding a study on a home equity tax,” it said.

“The Generation Squeeze solutions lab will examine public finance policy opportunities to improve access to affordable housing for younger Canadians, while protecting our aging population. A home equity tax is not the focus of this solutions lab; and reports that describe it as such are misleading.”

The study’s final report is expected to be published on Generation Squeeze’s website in June.