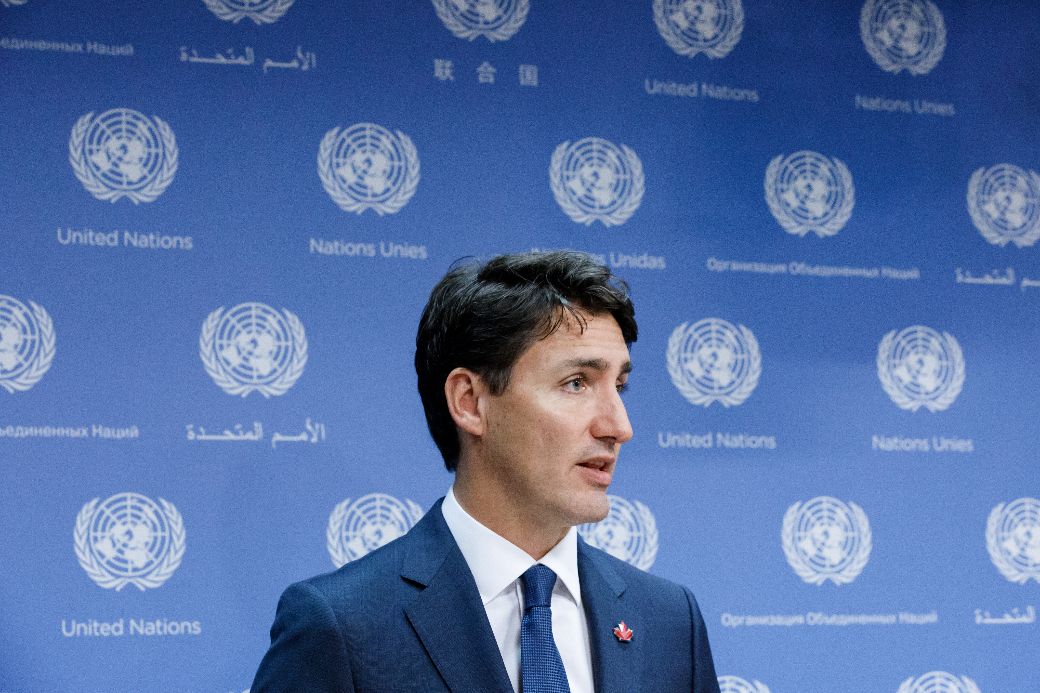 The federal government spent $8,664,524 in its failed campaign for a seat on the United Nations Security Council, according to records obtained by the Canadian Taxpayers Federation.

“Wasting millions of dollars for a seat on the UN’s security council would be bad enough, but spending over $8.6 million to finish in third shows that this campaign was a big swing and a miss for taxpayers,” said Franco Terrazzano, Federal Director of the CTF. “The amount the government spent on each vote is more than many Canadians earn each year.”

A full accounting of operational expenses and travel costs has not been released by the federal government to date.

Previous disclosures linked to the campaign have included over $24,000 for Canada-themed treats and close to $140,000 for Prime Minister Justin Trudeau not to go to Barbados.

Other costs included $31,000 to fly diplomats to UN headquarters in New York and $20,000 for consultants and contractors.

The CTF has submitted multiple access to information requests to track down the fine details on what was bought with the campaign money.

“We already know the government spent more than $1,000 on cookies and key chains during the failed campaign,” said Terrazzano. “Taxpayers are eagerly waiting to see what else the government thought would be a good idea to spend our money on in its efforts to impress UN bureaucrats.”