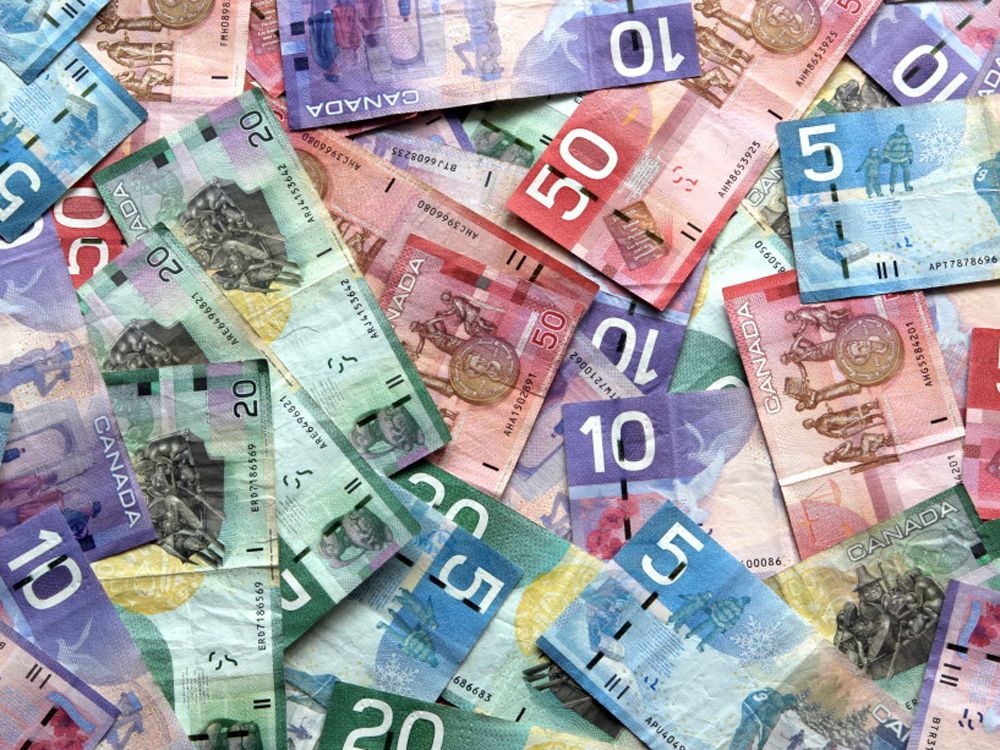 The federal government has already spent over $2 million dollars on its gun buyback scheme even though it hasn’t even started buying a single firearm, according to records obtained by the Canadian Taxpayers Federation.

“Prime Minister Justin Trudeau’s gun buyback has all the makings of a taxpayer boondoggle,” said Franco Terrazzano, Federal Director for the CTF. “This is going to cost a lot of money, but police officers are making it clear that it won’t make Canadians safer.”

The federal Department of Public Safety and Emergency Preparedness confirmed that $2,017,334 has been spent on salaries and operations for the buyback to date. It also confirmed no firearms have been purchased.

The costs come from a quietly set up office called the Firearms Buyback Secretariat, which is inside the department’s Community Safety and Countering Crime Branch.

Established in June of 2020, the office currently employs 11 bureaucrats who are meant to provide advice and direction for the design, implementation, and management of the federal gun buyback.

“The government is committed to bring forward a program that offers fair compensation to affected owners and businesses while making sure implementation and management of the program is cost-effective,” read a statement from the department.

The cost of reimbursing gun owners could cost up to $756 million, according to the Parliamentary Budget Officer. However, the PBO did not include staffing and administration costs due to a lack of program details.

Records show total planned yearly spending of $4 million for the Firearms Buyback Secretariat, though the department said the buyback office would be wound down as the program runs its course.

“The people on the front lines say this program won’t improve safety and taxpayers can’t afford to be paying for another costly scheme,” said Terrazzano. “Trudeau needs to cut our losses and end his gun grab instead of running up more debt on an ineffective and expensive gun buyback.”