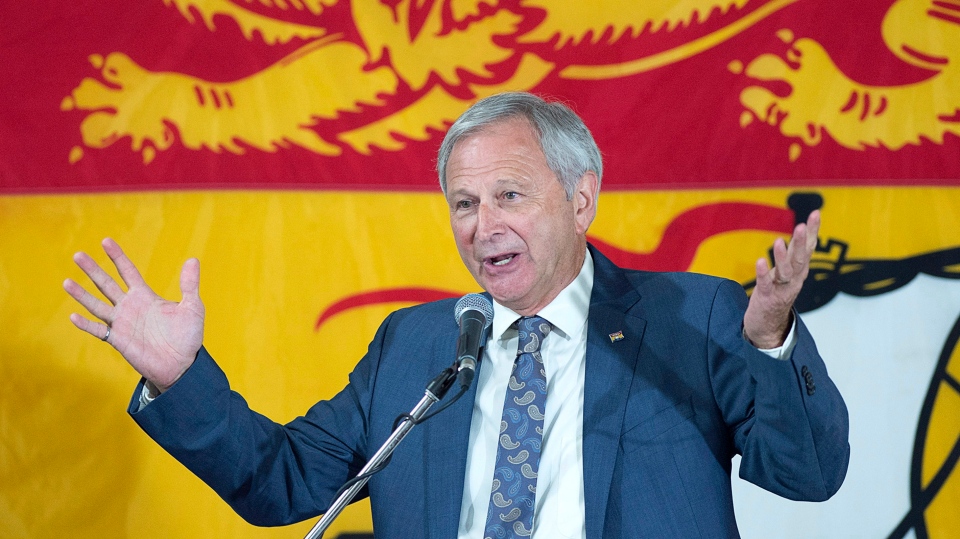 Government spending in New Brunswick is increasing faster than population growth and inflation, which simply isn’t sustainable. That means a $13.8-billion debt load and $658 million blown in debt interest payments this past year. But if spending had been maintained at 2011 levels, adjusted for population and inflation, the government would have run a nearly $500-million surplus in 2019-20.

Reducing costs is possible. Here are some ways the government can find savings.

First, Higgs should eliminate Opportunities New Brunswick, instead of just reforming it. ONB creates an unlevel playing field, favouring some businesses over others. The previous government staked the province’s success on big spending and handouts, with lacklustre results. Scrap it.

The government should also end the wasteful double bureaucracy based on language. New Brunswick’s position as the only bilingual province in the federation is important, but having two separate health authorities with multiple top bureaucrat salaries between $275,000 and $300,000 is not.

Health care and education are two of the government’s major spending portfolios, and both need some vision to reduce costs and improve service delivery. The demographic squeeze on health care isn’t going away anytime soon.

The government should consider closing underused hospitals and replacing them, where necessary, with smaller clinics or home care facilities that fit what communities need. It’s in part what is being done in neighbouring Nova Scotia, and what happened in Saskatchewan under the NDP government in the 1990s, which, facing a similar financial situation to New Brunswick today, closed 52 rural hospitals and replaced them with smaller clinics where needed.

But into the future, innovating by welcoming partnerships with independent service providers makes sense. In the fall of 2018, a private primary care clinic opened in Halifax. Fee-for-service clinics do nothing to draw resources away from the public health care system while filling a significant need for care.

The Alberta government is also currently considering a range of cost savings in health care, including welcoming independent operators to provide more services, such as some routine surgeries.

What’s most important for New Brunswickers is delivering quality health care services, while reducing costs so the system is actually sustainable.

When it comes to education, New Brunswick’s student population is declining, yet education spending in the province is going up. To save funds, operational and capital costs must reflect enrolment.

School-aged student enrolment has been declining in the province since 1991. In fact, the declines in school enrolment in New Brunswick and neighbouring Nova Scotia were the largest in the country between 2012/13 and 2016/17. As noted by the CBC in 2017, school closures have not kept pace with enrolment declines.

This matters a lot for the government’s budget. According to research from the Fraser Institute, New Brunswick would have reduced its deficit by 79 per cent in 2012-13 if education spending had been constrained to reflect inflation and enrolment.

Failing to constrain costs and reduce the debt is the worst possible outcome for New Brunswick kids, since they’ll be the ones forced to pay for that debt.

But it’s not just the cost that matters. The government also needs to improve the quality of the province’s education. Here, New Brunswickers can have their cake and eat it too.

Higgs and Cardy can save costs while improving results for students of all income levels by introducing legislation to allow for charter schools.

Charter schools are non-profit, non-religious public schools which are independently operated, but funded by the government for operations, and charge parents no tuition. Each charter school operates with a specific focus area, such as music, science, or a focus on students with mental health struggles. In one case, an Alberta charter school was opened by community members focusing on rural community stewardship.

A 2018 Atlantic Institute for Market Studies report showed that per-student subsidies for charter schools in Alberta saved the government $4,284 per student, per year, versus government public schools.

As of 2017, New Brunswick’s total school age population is 97,755. If even five per cent of those students shifted to charter schools, based on Alberta’s numbers (to give a rough estimate), the government could save $20.9 million per year.

Charter schools can also help improve education quality for students of all income levels. The AIMS study found that charter schools in Alberta, on average, outperformed every school type, including private schools that charge tuition.

Cutting spending needs to be the focus of the upcoming budget if the government wants debt reduction and future prosperity for New Brunswick. These ideas, among others, can help save costs while infusing the province’s government services with some innovative models and forward-thinking vision.

Looking down the road, future New Brunswickers will be thankful for it.