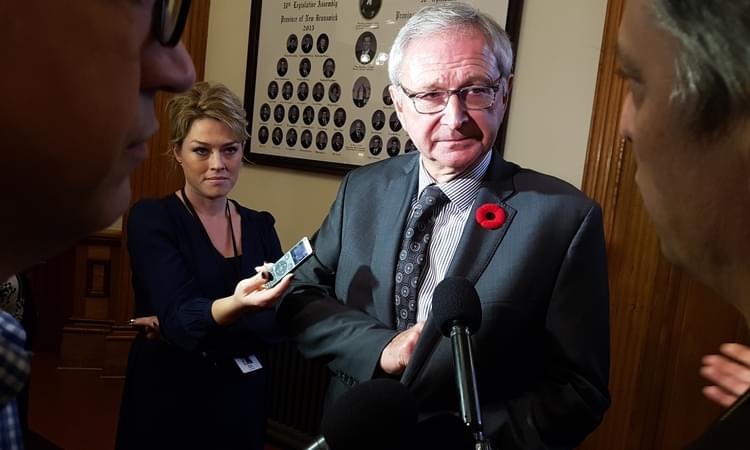 The Canadian Taxpayers Federation is congratulating the Higgs government for keeping the budget balanced and lowering the provincial debt this year.

“New Brunswick’s debt is a serious issue and it’s good to see the provincial government is paying it down,” said CTF Interim Atlantic Director Renaud Brossard. “By controlling spending and paying down debt, the Higgs government is doing the right thing for future generations of New Brunswickers.”

The government of New Brunswick is projecting a $487.8-million surplus in its Third Quarter Fiscal and Economic Update. This is up from a $244.8-million deficit projected in the last budget.

The province’s debt is expected to go down to $13.0 billion from $13.5 billion in March of last year.

Third quarter results indicate this surplus is largely due to higher-than-anticipated tax revenues and spending staying within the government’s budget projections.

“We know it’s no longer a matter of if, but a matter of when interest rates will rise,” said Brossard. “Paying back the provincial debt, as the Higgs government has been doing, protects taxpayers against these high costs.”

Interest payments on the debt will cost New Brunswick taxpayers $639 million this year.

The Bank of Canada has signaled it plans to hike interest rates soon.