If you build it, they won't come 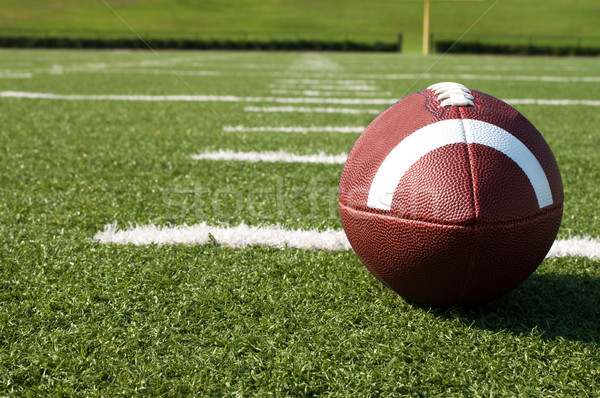 This op-ed was published in the Halifax Chronicle Herald on October 17, 2019.

It seems like any argument’s a good argument when pro sports executives want your money to pay for their newest pet projects. Across North America, these executives tempt politicians with promises of economic and community development if the city (or province, or country) just gives them massive tax breaks and millions of taxpayer dollars.

Like salesmen in other cities before them, the Schooners Sports and Entertainment consortium are claiming their for-profit, privately-owned, yet largely taxpayer-funded stadium is all that’s needed to put Halifax on the map.

But economists have found that, much like a football thrown by Tom Brady, expectations of economic benefits seem to deflate quickly. The University of Chicago asked a panel of leading economists whether the cost to taxpayers of stadium and sports subsidies outweigh the economic benefits. The response was overwhelming: 96 per cent said such subsidies are a bad deal for taxpayers.

Economic research is unambiguous. When cities subsidize the construction of new stadiums, they’re not putting new money behind a project; they are merely redirecting funds that would have otherwise been spent by taxpayers or city officials on other local priorities.

In the Schooners executives’ case, the deal is even worse. Not only are they asking the city for a figurative truckload of your money — they’re also asking the province to hike taxes in Nova Scotia. At the same time, these executives want a pass on major taxes and fees — requesting an exemption from paying HST on labour and supply materials and a waiver on development fees and all major permits.

These executives’ proposed hotel taxes and rental car taxes would make travelling to Nova Scotia more expensive, hurting local tourism-driven businesses. There’s also a real risk that governments will raise taxes to cover millions of dollars in annual payments and sign blank cheques to compensate for shortfalls. (Of course, taxpayers are asked to guarantee the loans for these executives, who can’t be bothered to use a regular old bank.)

They propose a tax increment financing scheme (TIF), which is a complicated name for an effective tax hike on all Halifax property taxpayers. The TIF model comes with big revenue promises, similar to those made for the convention centre, which left taxpayers with bigger bills.

Winnipeg’s CFL stadium was financed with a TIF and big revenue promises, too. Today, the Manitoba government has written off at least $200 million in debt for that stadium.

Let’s call this pricey buffet of tax hikes what it is: a pro sports tax.

According to Schooners Sports and Entertainment’s proposal, the team would contribute between $4 million and $5 million per year to the stadium’s revenues; Nova Scotia taxpayers would be on the hook for an estimated $3-4 million per year, while Halifax taxpayers would be on the hook for another million or two annually. In other words, taxes would pay for about half of the planned stadium revenues, but the stadium’s owners would keep all the profits.

Another problem with building a stadium for a new sports team is that you might not get the actual team. That’s exactly what happened in Quebec City when municipal and provincial taxpayers financed a new $370-million arena for the Québec Nordiques hockey team. The arena was built, yet the new team never came. Today, the 18,000-seat Centre Vidéotron only hosts junior hockey and loses millions every year.

If the business case is there to make it profitable, fans will welcome a new CFL team in Halifax. But it shouldn’t be up to Haligonian and Nova Scotian taxpayers to pay millions to wealthy pro sports executives. If the executives really believe in this new team, it’s time for them to put their money where their mouths are.