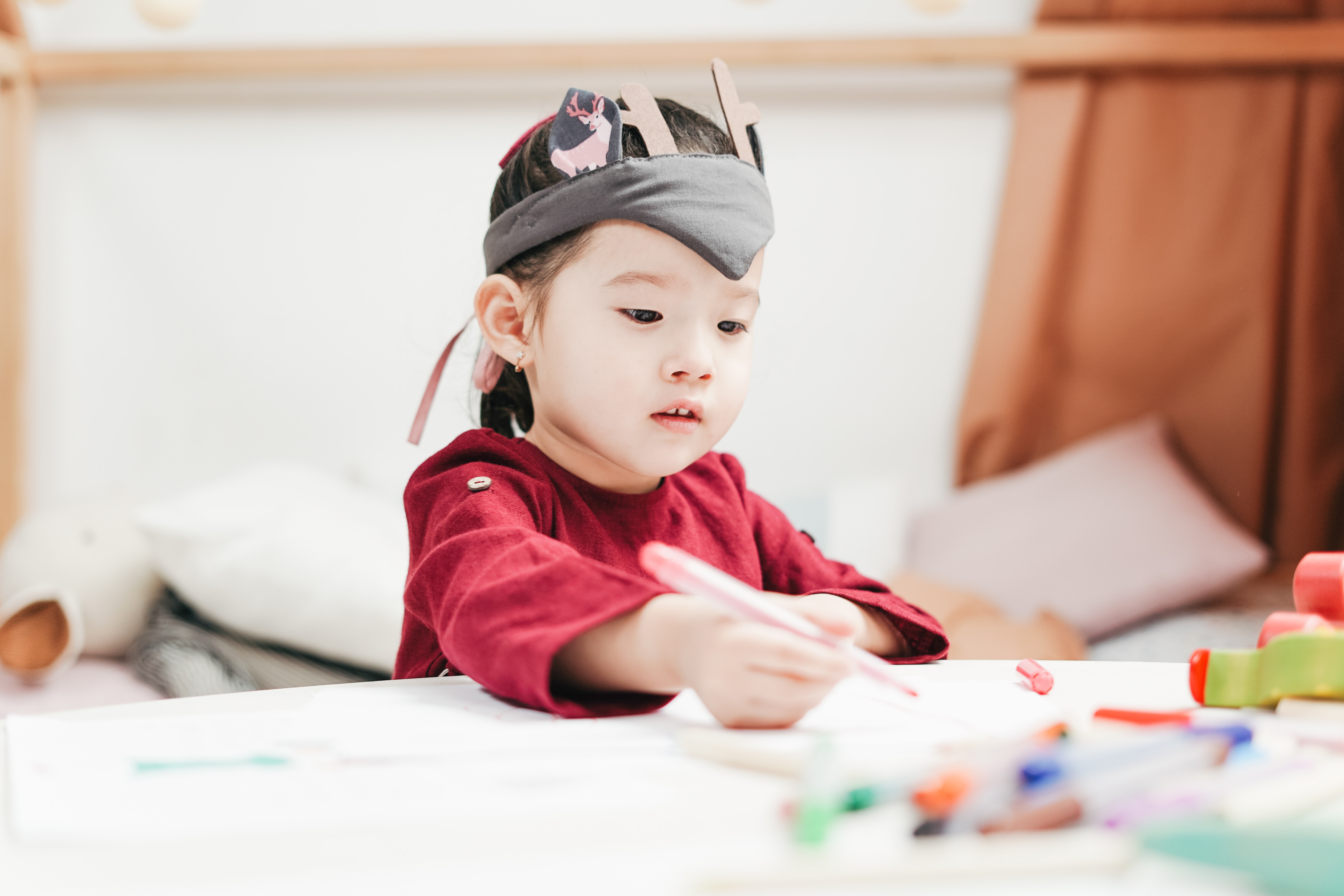 This article was originally published by True North on January 9, 2021.

The federal government’s economic statement contains the word “child” 238 times, but it doesn’t include a serious plan to reduce the national credit card bill our kids and grandkids will be stuck paying.

Prime Minister Justin Trudeau is spending $1.8 billion per day. That’s more than $20,000 per second. The national debt is about to surpass $1 trillion, and by next year it will have doubled since Trudeau became prime minister in 2015. Doubled.

While some increased health-care spending during a pandemic is reasonable, much of Trudeau’s spending has been unrelated to the health and economic crises, such as raises for MPs or corporate welfare handouts to multi-national corporations such as the Ford Motor Company. Worse, this government is using the pandemic to double down on expensive pre-pandemic plans, such as its national childcare plan.

While it may sound nice in principal, national childcare is a bad plan. The feds are dangling Quebec’s childcare system in front of beleaguered parents across the rest of Canada. Those parents should be wary.

Quebec also has the advantage of hefty equalization payments. It received $13.1 billion in equalization last year, which helped the province to run a surplus in 2019 for the fifth consecutive year. It’s difficult to imagine how Ottawa or any of the provinces running massive deficits this year could afford such a program.

But this federal government has a history of replicating failed provincial policies on a national scale. Its carbon tax is modelled on the unsuccessful policy from British Columbia. Emissions increased in that province by over four million tonnes or six per cent in the 10 years it had a carbon tax before Trudeau introduced his in 2018.

Policies should be based on examples that actually work, so it should worry everyone that Finance Minister Chrystia Freeland told Parliament: “British Columbia showed Canada the way on pricing pollution [and] Quebec can show us the way on childcare.”

It’s true that childcare responsibilities disproportionately fell on women during the pandemic, and “employment among women with toddlers or school-aged children fell seven per cent from February to May, compared to four per cent among men,” according to a report from the Ontario Chamber of Commerce.

But a national childcare program wouldn’t have changed that. Only five per cent of parents with young children used childcare services both during and after childcare closures in the pandemic, according to Statistics Canada. That rate remained constant across Ontario and Quebec – the province the on which the feds want to model their program.

About 25 per cent of parents said they won’t be sending their kids back to childcare and the vast majority said they made that decision due to health concerns for their kids or household, because they no longer needed childcare, or because they have friends or family to watch the kids.

Only six per cent of that group said that the reason they won’t be sending their kids back to childcare is because they can no longer afford it.

Obviously, there are more efficient ways to target help to those parents rather than building a huge, deficit-financed, one-size-fits-all government daycare system.

Children born today will already owe almost $26,000 each as their individual portion of the federal debt. Ultimately, a deficit-fueled daycare will stick those children with their own daycare bills, plus interest. That’s wrong. Instead of dreaming up expensive new programs, Trudeau needs to limit spending to where it’s needed to stop Canada’s debt from spiralling out of control.