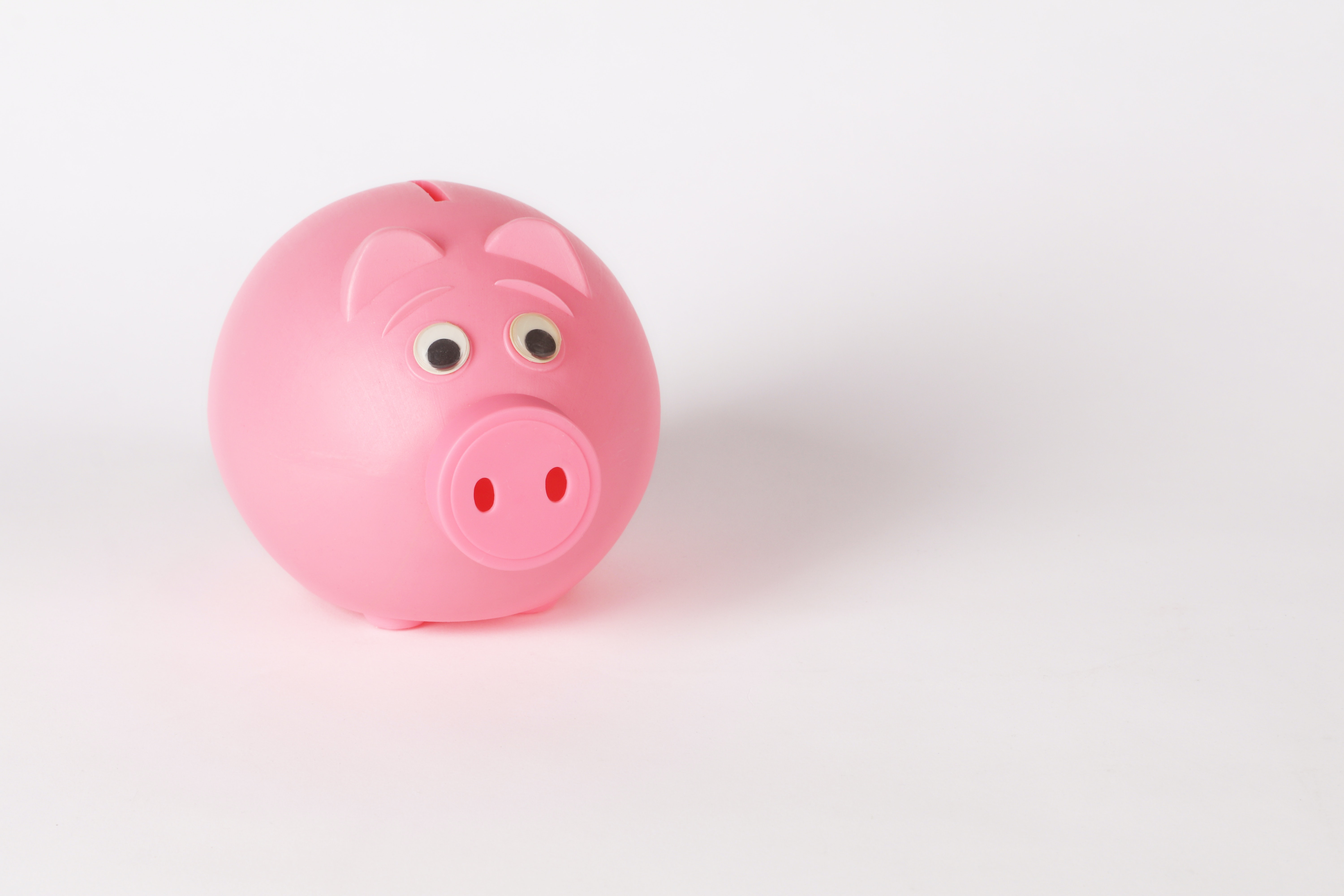 Toronto, ON: The Canadian Taxpayers Federation is slamming the Ontario government for not only extending, but also increasing, the taxpayer funded per-vote subsidy, thereby breaking its promise from the last election to end political welfare in Ontario.

“It’s frankly unbelievable that this government thinks now is a good time to reach further into taxpayers’ pockets to fund political attack ads,” said Jasmine Moulton, Ontario Director for the Canadian Taxpayers Federation. “Taxpayers who are struggling to afford to heat their homes right now shouldn’t be forced to give what little money they have to political parties.”

The Ontario government announced new legislation Thursday called, Protecting Ontario Elections Act, which makes various changes to Ontario elections rules, including extending the taxpayer funded per-vote subsidy to political parties that was set to expire later this year. The act also increases the per-vote subsidy from its current quarterly allowance of $0.452 per vote up to $0.63, a 39 per cent increase.

The per-vote subsidy to political parties has cost Ontario taxpayers millions since the start of the pandemic, even as hundreds of thousands have lost their jobs. In the first three months of 2021, the first quarterly allowance will have cost taxpayers over $2.5 million, according to Elections Ontario.

“Ford should have kept his promise and ended political welfare immediately after he was elected, but extending and increasing it in the middle of a pandemic when taxpayers are struggling is outrageous,” said Moulton. “He needs to do the right thing and bury this ridiculous proposal now.”