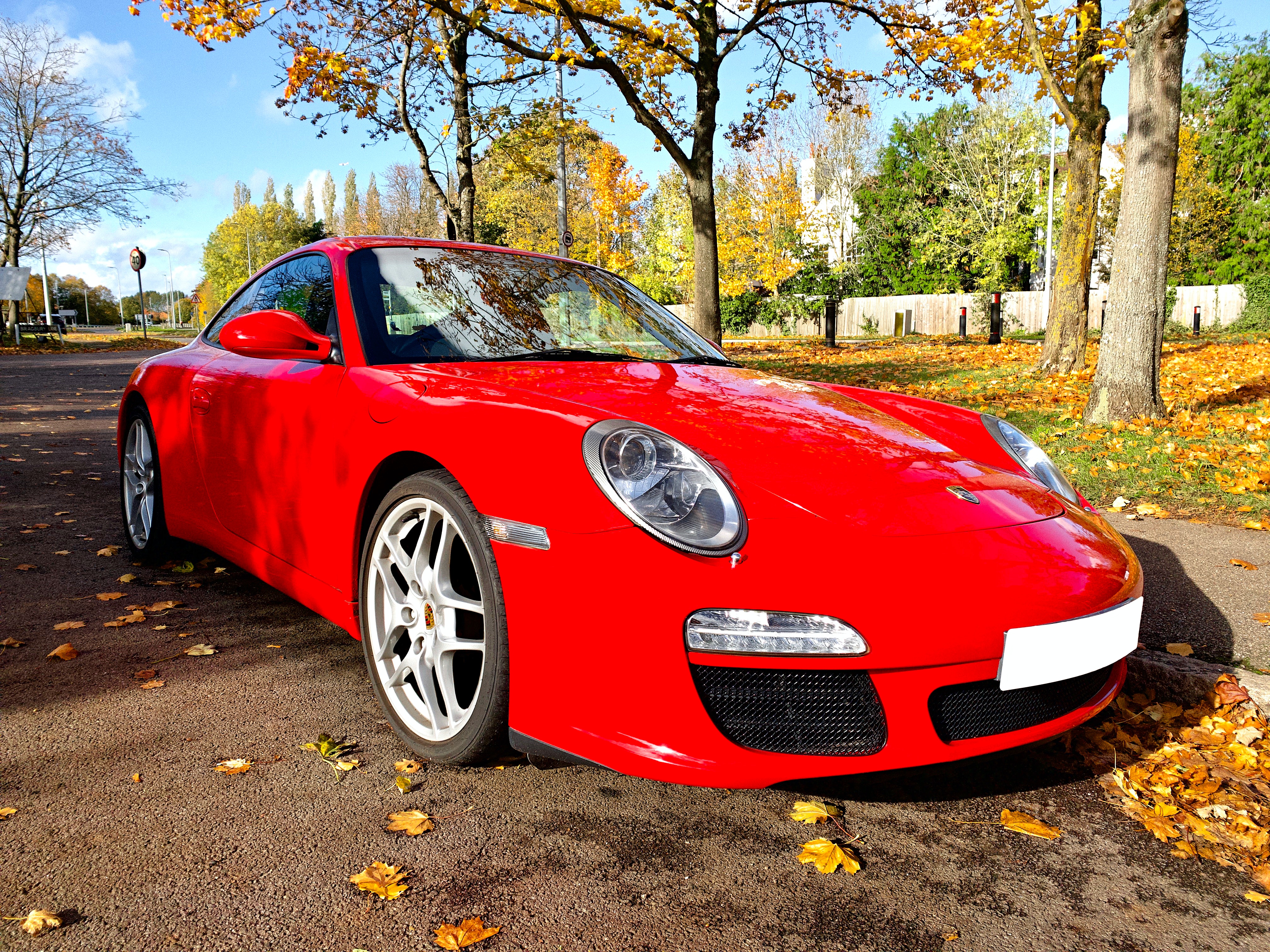 “The City of Ottawa should not be spending taxpayers’ money on any kind of corporate welfare,” said Jay Goldberg, Interim Ontario Director for the Canadian Taxpayers Federation. “Ottawa could use this money to fix potholes or give families a bit of tax relief, but there’s no reason to give a subsidy to a dealership selling cars that cost more than most people make in year.”

While Ottawa Mayor Jim Watson has suggested that the tax break is a “very good deal for taxpayers,” the numbers suggest that he is dead wrong.

“The Porsche dealership’s potential future owners claim that 20 new jobs will be created through opening this new dealership so the price tag for taxpayers is about $145,000 per job,” said Goldberg. “Ottawa City Council is increasing property taxes by three per cent this year. Hardworking taxpayers should not have to pay even more in taxes just to see council waste their hard-earned tax dollars on corporate welfare for a luxury car dealership.”