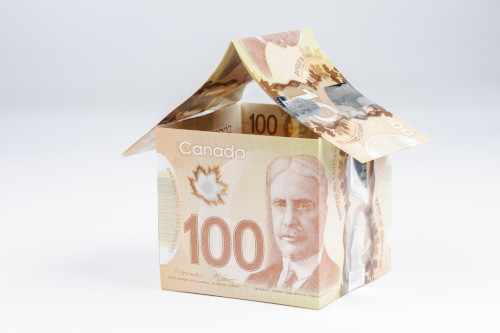 VANCOUVER, B.C.: With less than one week left in the legislative session, the Canadian Taxpayers Federation is calling on the government to immediately debate Todd Stone’s private members bill to freeze MLA pay.

“This is good legislation which desperately needs to pass before the close of the legislative session,” said Carson Binda, B.C. Director for the Canadian Taxpayers Federation. “Politicians shouldn’t be giving themselves pay raises while families are struggling to make ends meet”.

MLA pay is set to rise by $10,000 in April, unless Stone’s private members bill passes.

If the legislation is not debated on and passed this week, it will be removed from the order paper.

This autumn has seen record-breaking demand for food banks, as one-in-five Canadians report having to skip meals because of high food prices. The price of fuel also shattered records in B.C., making everything more expensive.

With a base salary in excess of $219,000, Eby already makes three times more than the median household income in B.C.

“Politicians are supposed to be representing their constituents, not giving themselves raises while the rest of us tighten our belts,” said Binda.