Thousands of provincial bureaucrats received a pay raise during lockdown 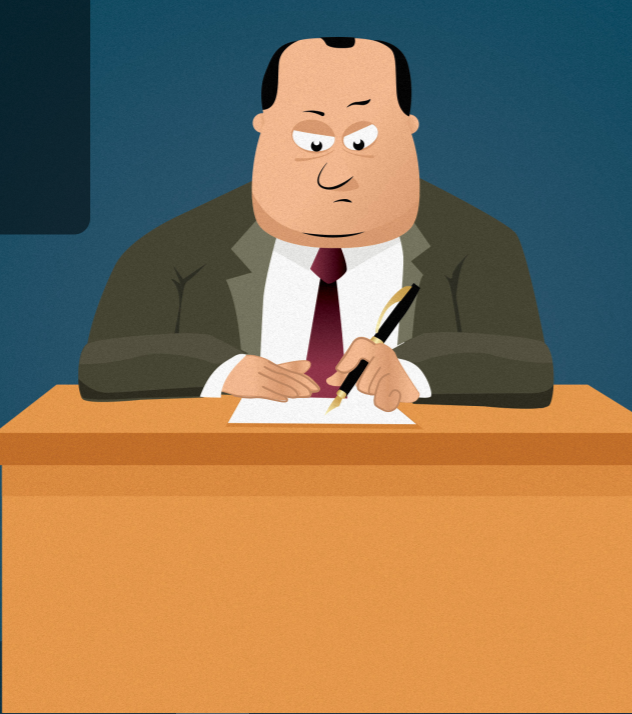 CALGARY, AB: More than 7,300 Alberta bureaucrats received pay raises in 2020, according to exclusive documents obtained by the Canadian Taxpayers Federation.

“So far it’s clear that we’re not all in this together,” said Franco Terrazzano, the CTF’s Alberta Director. “It’s unacceptable that thousands of bureaucrats received pay hikes while families and businesses were locked down and Premier Jason Kenney needs to reduce these costs on struggling taxpayers.”

The Alberta government gave 7,384 bureaucrats pay increases in 2020, costing taxpayers $18.7 million, according to records the CTF obtained through freedom of information requests.

Pay raises for provincial bureaucrats have cost taxpayers more than $245 million since 2015, when the economic downturn in Alberta began.

The last broad Alberta government pay cut was a five per cent cut in 1994, according to a report by Secondstreet.org.

“We can’t keep asking workers who lost their jobs or businesses to pay higher taxes so thousands of bureaucrats can collect bigger pay cheques,” said Terrazzano. “It’s time for government bureaucrats to share in the burden and take a cut.”

You can find the freedom of information request here.