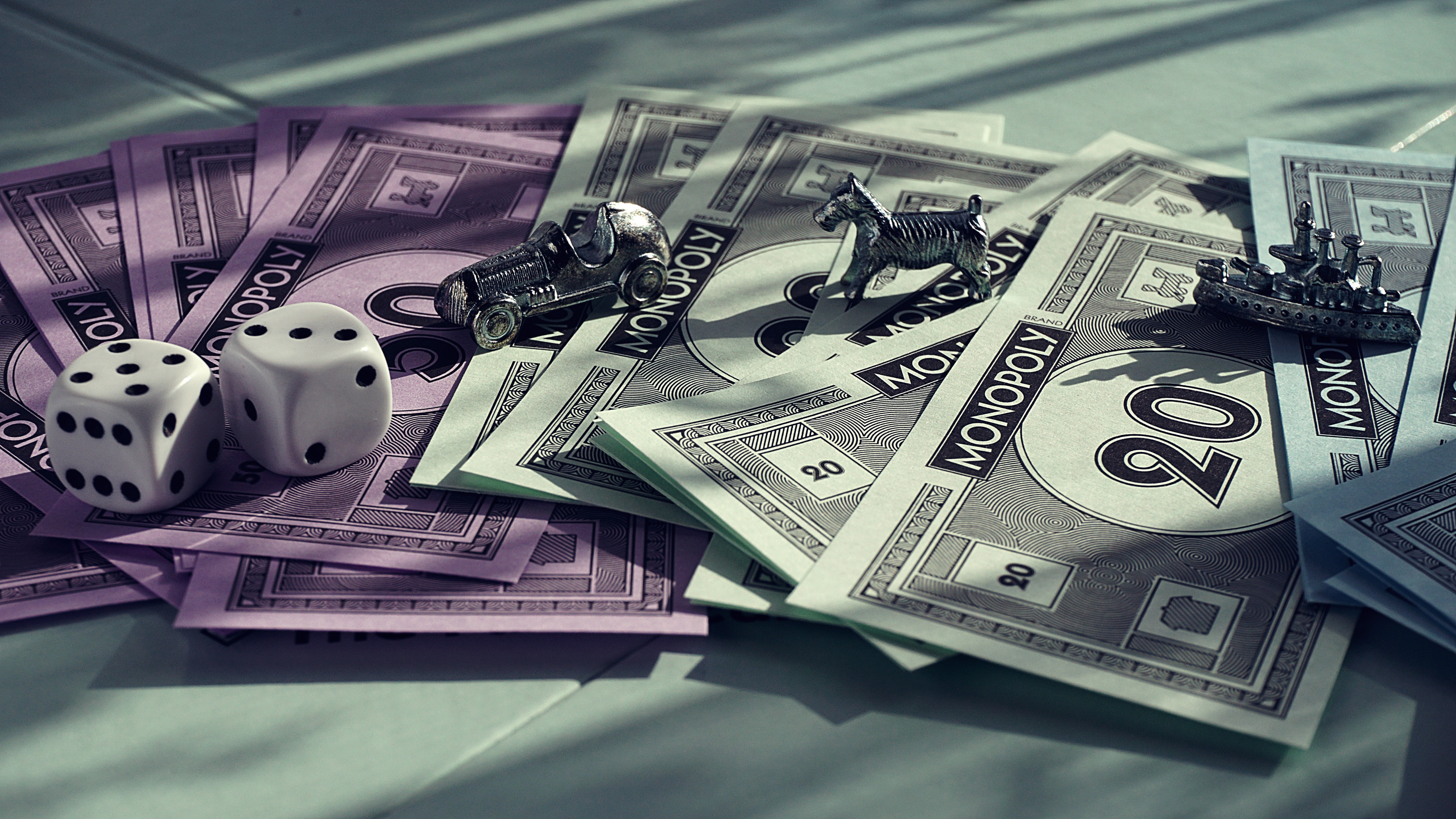 This article was originally published in the Toronto Sun on September 18th, 2020.

Without competition, prices go up and quality goes down. That’s exactly what’s happening in Ontario’s public education system. And it’s bad for students.

Currently, only unionized teachers are allowed to teach in Ontario’s public schools. Applicants to the public system are forced to join a union as a condition of employment the moment they sign the paperwork for the new job.

This is a problem because Ontario’s teachers’ unions refuse to hire and promote based on merit. Instead of putting the hardest-working, best-performing teacher at the front of a classroom, their monopoly rules dictate that the teacher who’s been around longest gets the spot.

This does a disservice to every single student in Ontario’s public-school system. It’s no wonder students’ academic performance has been declining.

Despite declining student performance, the costs keep going up.

Shopping at a single place is not the way government procurement is supposed to work, but that’s exactly what’s happening with Ontario’s teachers’ unions. Governments are supposed to consider many bids for public contracts to get the best value for taxpayers’ money.

Consider how outraged Canadians were when the federal government planned to award a sole-sourced contract for a $900-million program to the WE Charity Foundation. By contrast, the Ontario government spent $11 billion on teacher pay last year without shopping the contract around.

The average high school teacher in Ontario earned a total compensation (salary plus benefits and pension contributions) of $103,926 in 2018, according to documents obtained by the Canadian Taxpayers Federation. The school year is 194 days, meaning they make $536 per day during the school year. Top-earning teachers in Ontario earned a total compensation of $120,097 in 2018, so their per day rate was $619. These costs have gone up since then.

There were nearly 15,000 Ontario teachers earning a salary over $100,000 in 2019 according to Ontario’s sunshine list. That marks a 46 per cent increase from the year prior.

There’s a direct trade off between teacher compensation and classroom size; the more teachers are compensated, the fewer the province can afford. That means class sizes go up even as education funding goes up.

Ending the teachers’ unions’ monopoly over public teaching jobs has worked well outside of Ontario. Teachers in Alberta’s publicly funded charter schools for example are not allowed to be active members of Alberta’s teachers’ union. These schools have delivered better academic results for thousands of dollars less per student than Alberta’s public schools with unionized teachers.

Charter schools are government-funded, non-religious schools that don’t charge tuition. They routinely tailor their programs to unique opportunities and needs ranging from Indigenous culture and fine arts to special needs students. The long waitlists for Alberta’s charter schools show parents want more choice when it comes to their children’s education.

Ontario’s government should take note. Our students deserve better, and it’s the government’s duty to maximize value for taxpayers.