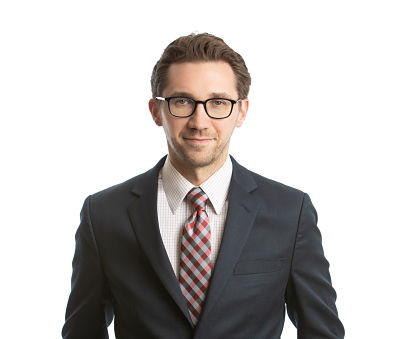 Scott Hennig has dedicated his career to the Canadian Taxpayers Federation, rising through its ranks to become President and CEO.

But Scott started his journey with the CTF as a donor. While he was studying economics at the University of Alberta, he came across CTF research and started donating to the organization to get The Taxpayer magazine.

After university, Scott worked for the Klein government in Alberta, but got off the political ladder to pursue a career with the CTF.

In 2005, Scott took over as the CTF’s Alberta Communications Director. He made his mark immediately and regularly met with senior cabinet ministers and opposition leaders. He did more than 4,000 media interviews and published columns in every major newspaper in Canada.

By 2009, Scott was promoted to manage the CTF’s national communications team as the Vice President of Communications. He took responsibility for recruiting communications directors and setting campaign strategies. He also became the editor-in-chief for The Taxpayer magazine.

Scott took over leadership of the CTF as President and CEO in 2019. He has modernized the CTF’s online outreach strategies to dramatically increase the organization’s supporter and donor base.

Scott serves on the board of directors for the World Taxpayers Association and SecondStreet.org, and has been a speaker at conferences around the globe.

He also serves on the Hockey Alberta Officiation Committee and coaches hockey and baseball. For fun, he enjoys golfing, biking and trail running.