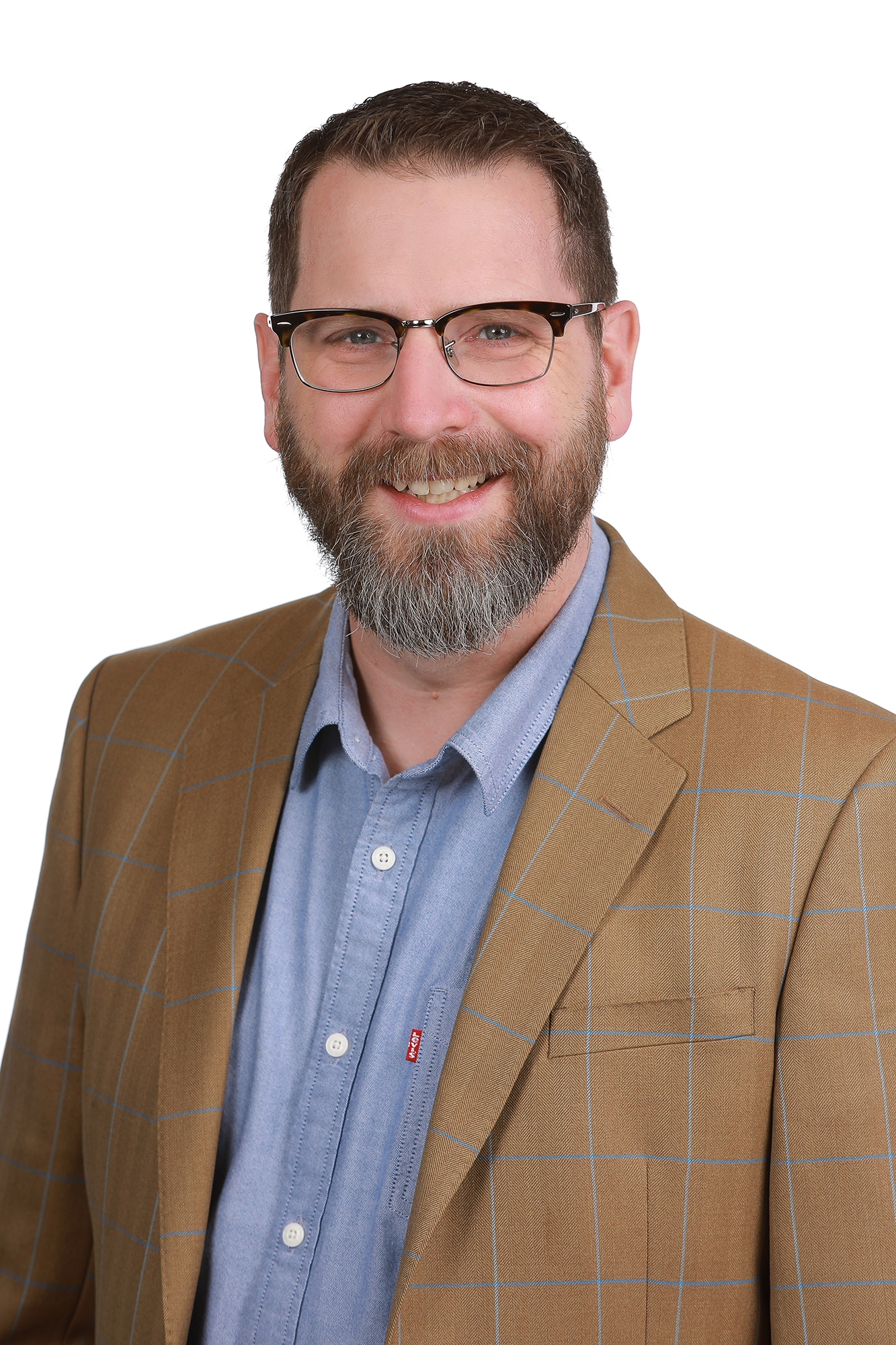 Todd grew up in small town Saskatchewan and went on to earn a journalism degree at the University of King’s College in Halifax. After a few years as a reporter at community newspapers, he served in several communications roles for the federal government and participated on Canadian trade missions around the world. He moved back to Saskatchewan to do communications and policy work for the provincial government when his first son was born.

After writing one too many speeches about the importance of entrepreneurship, Todd tossed his suit and tie, moved back to his hometown and became co-owner of a concrete construction company.

Todd and his wife Tanya live in Moose Jaw with their four kids. Mostly he tries to keep up with his kids, but sometimes he gets to read history and literature or even go hunting with his Labrador retriever Stanley.