Let the stimulus come from taxpayers, not governments 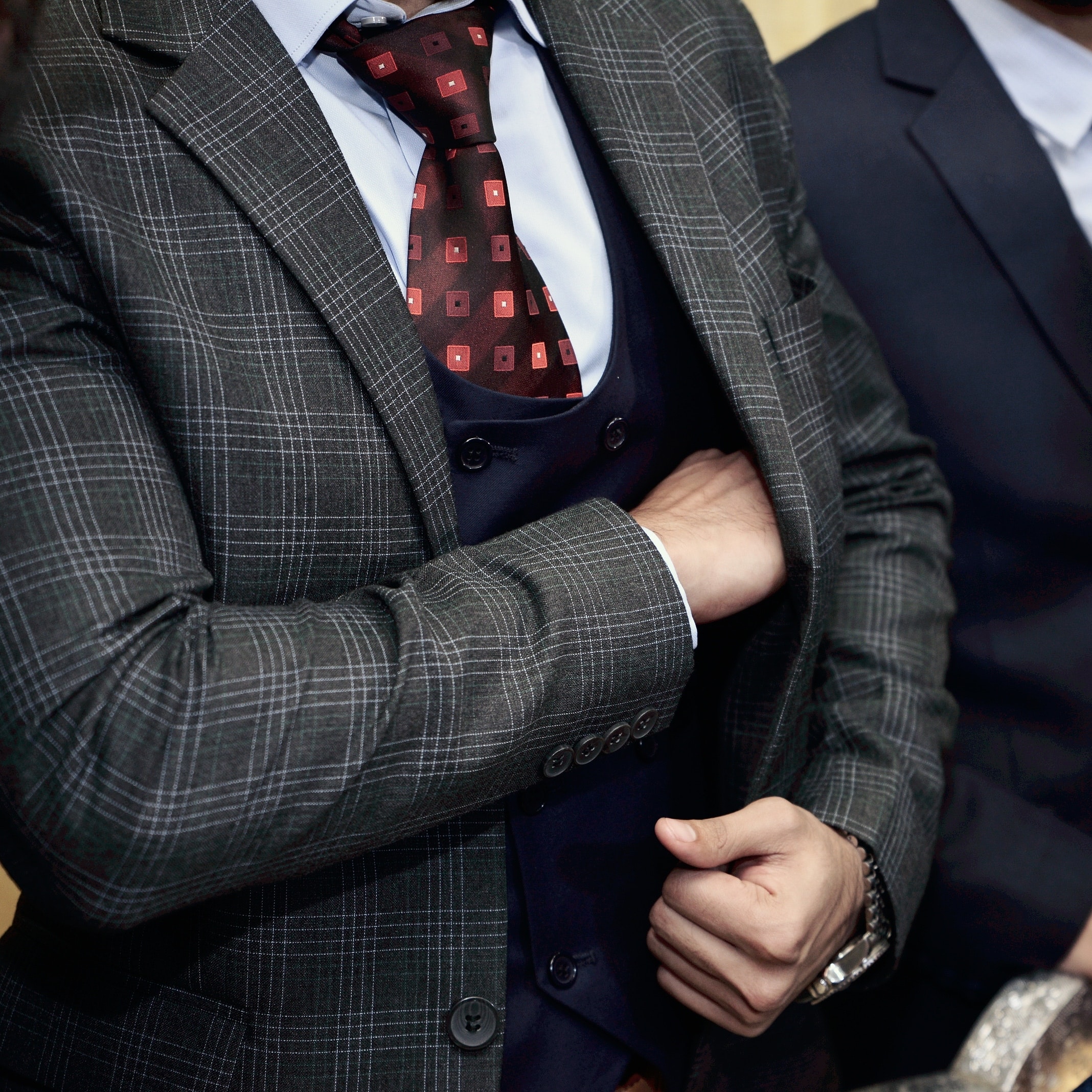 Canadian politicians at every level continue to insist that massive government spending is needed to bring the Canadian economy back to life. But they’re dead wrong.

Politicians can help our economy. But not with more wasteful spending. Instead, they should let us keep more of our own money.

Federal Finance Minister Chrystia Freeland has argued that Canada needs a “growth plan” to kickstart the Canadian economy once the general public is widely vaccinated. To accomplish that task, Freeland and Prime Minister Justin Trudeau continue to insist that a $100 billion stimulus package is needed. But if governments are going to insist on going down the stimulus road, they should remember that economic stimulus can come in two forms: government spending or tax cuts.

For such a huge amount of money, the tax cut options are stunning.

For less than $40 billion, the federal government could eliminate the GST for a full year. Savings for a family of four would be about $4,000.

For less than $90 billion, the federal government could cut every taxpayer’s 2021 federal income tax bill in half.

Either of those tax cuts would go a long way in helping parents send their kids to after-school activities or take a long-postponed vacation when the pandemic is over.

By lowering tax rates, taxpayers could keep more money in their pockets from day one, making tax cuts the best tool to use in delivering relief to Canadians as fast as possible.

The feds aren’t the only government that should rethink its approach to stimulus.

Ontario Premier Doug Ford should give tax cuts another look.

During the 2018 election, Ford’s Progressive Conservatives promised to reduce middle-class taxes by cutting the rate of the province’s second income tax bracket by 20 per cent. This would save Ontarians more than $2 billion annually. That’s about $786 for every taxpayer per year.

For a family with two income-earners, that means seven weeks of groceries.

Unfortunately, in its budget tabled last month, the Ford government announced that it would embark on a $51-billion spending spree rather than keeping its election promise of income tax relief.

As Canadians continue to face lockdowns, shutdowns and school closures, we could desperately use more money in our bank accounts.

Some will argue that if governments cut taxes, taxpayers might use that money to pay down debts or toward their savings rather than spending it.

While some taxpayers may choose to do exactly that, governments should remember that the money comes from taxpayers to begin with, and taxpayers will always know how to meet their needs better than bureaucrats and politicians.

Worse, it’s clear massive deficit spending isn’t the answer to our problems. In fact, we’ve had run-away spending here in Ontario for well over a decade and after 14 years of deficits that doubled the province’s debt load, we have very little to show for it. The results are worrying. The federal debt is now more than $1 trillion. Ontario’s debt is nearly $400 billion.

But if governments are going to insist that economic stimulus is needed, that stimulus should come through comprehensive tax relief.