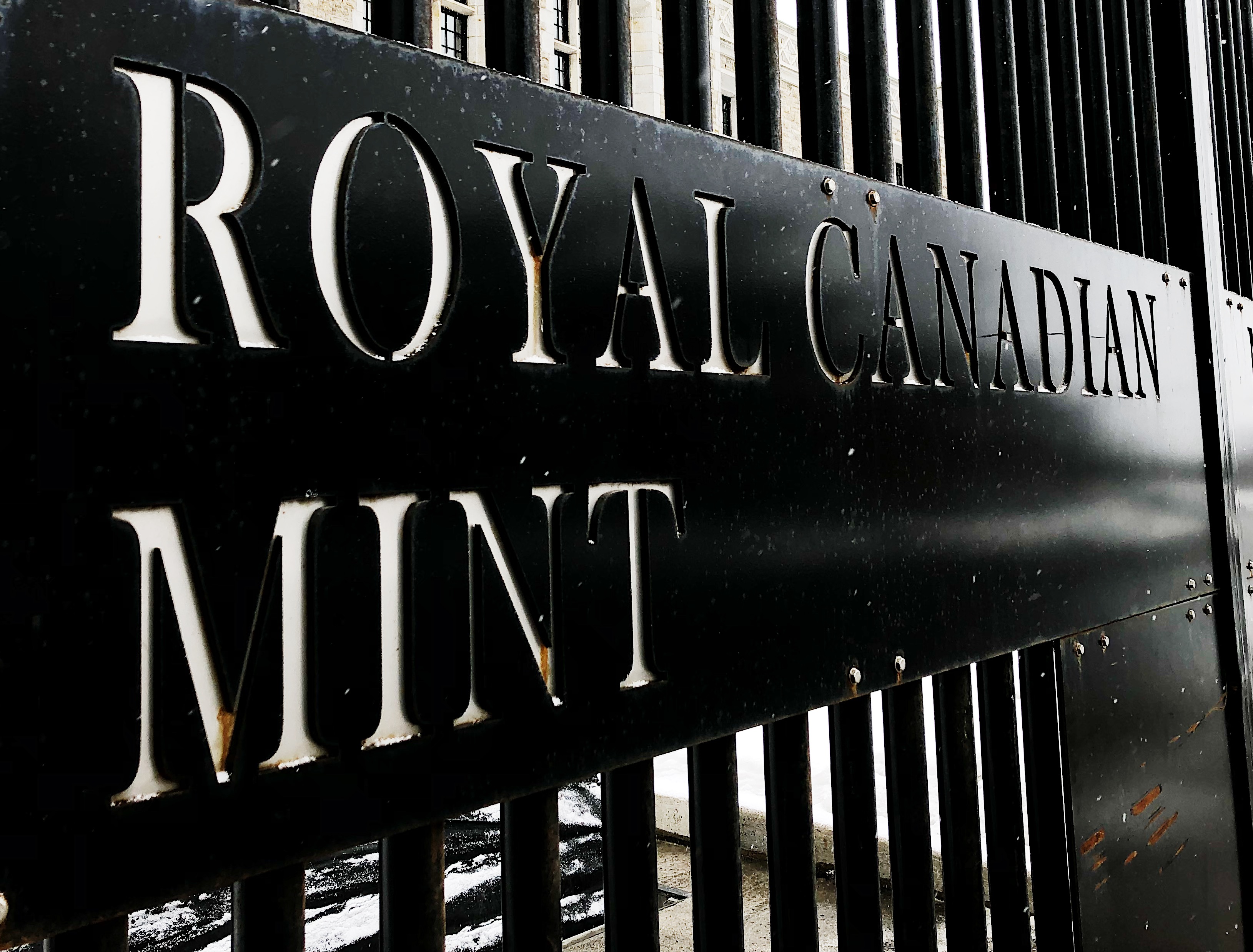 Members of the Royal Canadian Mint’s board of directors took full advantage of the organization’s travel policy allowing them to stay at luxury hotels, according to records obtained by the Canadian Taxpayers Federation.

“The mint directors sure like to stay at expensive and snobby hotels,” said Franco Terrazzano, Federal Director with the CTF. “In no way should their expensive tastes be funded with taxpayer’s money.”

Members of the mint board routinely head to Ottawa and Winnipeg for their meetings. In the five meetings held from the start of 2019 to the start of 2020, board members expensed close to $140,000 in meeting travel costs.

While the mint discloses the total cost of their directors’ travel per meeting, the exact spending that goes into those costs was not public until the CTF filed a series of access to information requests throughout 2020.

The board members expensed business-class tickets from across Canada and the United States to get to the two cities. They would also expense stays for the “Fairmont Gold” rooms at the Château Laurier, the well-known luxury hotel near Parliament Hill, or the Fairmont in Winnipeg.

The Gold level is the highest offered by Fairmont and comes with a private reception desk, a private lounge, complimentary evening canapes and desserts, and a personalized concierge service. The rates charged went as high as $800 per night, and never went below $300 per night.

According to the mint’s own travel expense policy, members of the board and senior management are explicitly allowed to stay at the Gold level.

“At their discretion, members of the Board of Directors and the President and CEO may choose to book and stay at a standard guest room situated on the Fairmont Hotel Gold floors,” states the guide, which also exempts board members from the organization’s own travel spending limits on hotel stays.

The records do not show board members choosing different hotels outside of Fairmont properties during their board meetings.

The air travel had included flights from American destinations including San Francisco, Tampa Bay, and Phoenix where board members maintain homes. At one point, board member Fiona Macdonald had billed $5,197 to get back and forth from San Francisco to Ottawa in November of 2019.

“We’re now more than $1 trillion in debt so there’s no way these directors should be charging taxpayers to stay in some of the fanciest rooms at the Fairmont, and fly in first class for routine meetings,” said Terrazzano.

The mint defended the expenses and said they are in line with best business practices.

“The mint is mandated to operate ‘in anticipation of profit’ to fund its operations, including reimbursing Board travel expenses, without government appropriations,” read its statement. “It consistently generates profits and pays substantial annual dividends to its exclusive shareholder, the Government of Canada.”

Terrazzano disagreed with the mint’s defense.

“Every dollar the mint spends or earns ultimately belongs to taxpayers,” said Terrazzano. “It is irresponsible of the board to waste that money on their taste for high-class business travel.”

The mint also defended putting up board members in the Fairmont Gold accommodations.

“This level of accommodation at Fairmont hotels provides inclusive conveniences such as free Wi-Fi, work and meeting space,” read the mint’s statement.  “Board directors will often have a complimentary breakfast when their morning meeting schedules allow it.  Private and secure business facilities allow Board directors to continue working together outside of scheduled Board meetings.”

Many other hotels near the Château Laurier also come with free Wifi, complimentary breakfast, and private meeting rooms for guests.  The CTF reviewed hotel booking sites, which showed more than 10 downtown hotels offering similar benefits but at a much lower cost.

“If these board members need free WiFi and a muffin they can stay at the Holiday Inn, rather than billing taxpayers for the Fairmont,” said Terrazzano.

The mint also said board members could avoid the expense of taxi fares, as the Château Laurier is only about eight blocks from the mint.

However, multiple expense claims by board members showed regular taxi rides between the Château Laurier and the mint building. When the CTF pointed that out, the organization adjusted their statement.

“Board members are allowed to use taxi transportation to and from any hotel and the mint, if deemed necessary.”

“Board members are still billing taxpayers for cab rides, so clearly cutting out taxi expenses isn’t the reason they needed to stay at the Fairmont,” said Terrazzano.

As for the international air travel to and from Canada, the mint said board members receive special approval.

“It is expected that travel costs for Board business will vary depending on the location of the residence of the individual director,” read the mint statement.

“Board members have received approval to travel between their residence in the United States and Ottawa. In most cases, travel from and to the US is equal or cheaper to that within Canada.”

The mint currently has no immediate plans to change its meeting policies for the future, though it says it stays up to date with federal government guidelines.