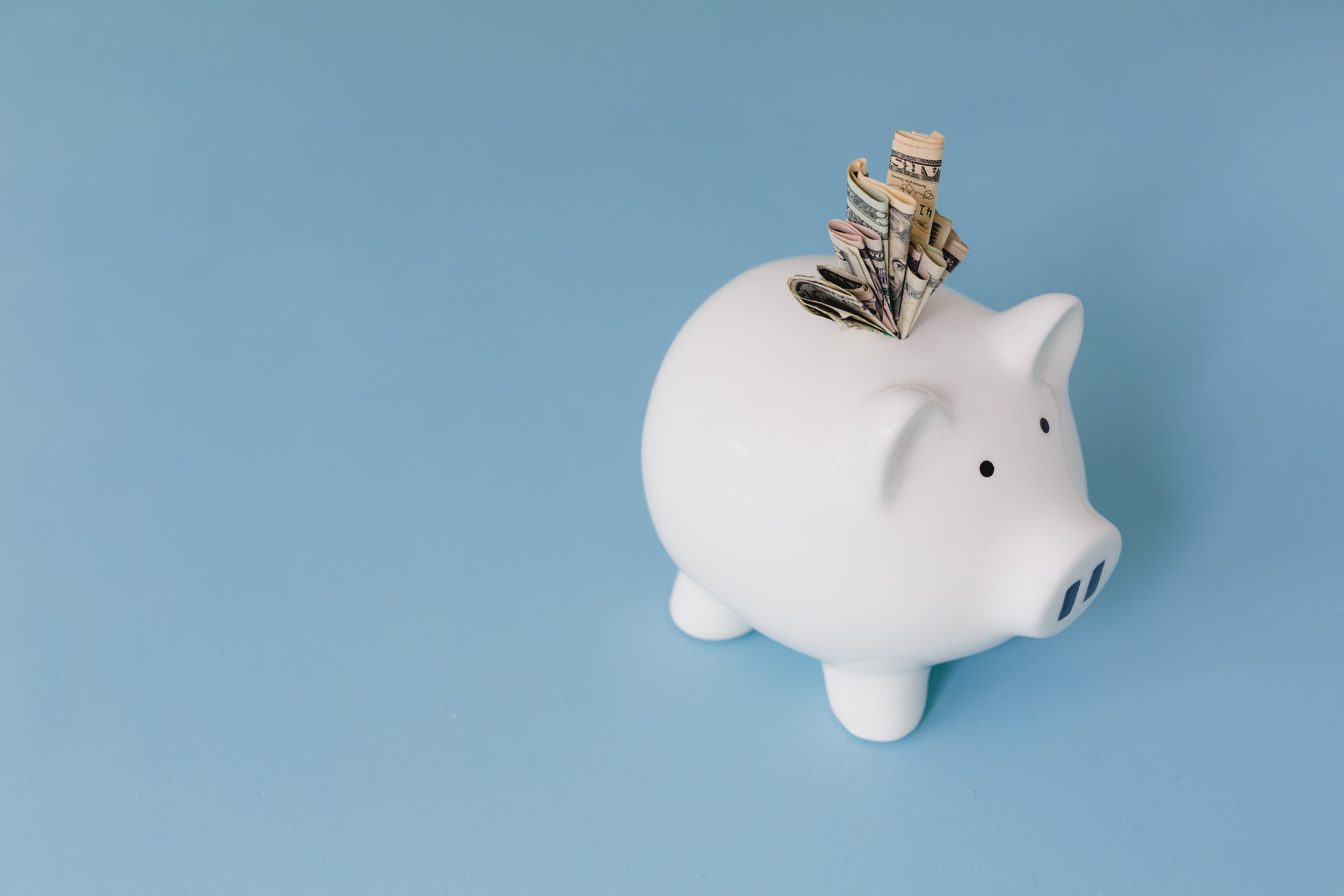 EDMONTON, Alta.: The Canadian Taxpayers Federation is applauding the Alberta government for using its surplus to scrap its bracket creep income tax hike, pay down the debt and add billions to the Heritage Savings Trust Fund.

“This is a huge win for Alberta taxpayers,” said Kris Sims, Alberta Director for the CTF. “By ending the bracket creep income tax hike, Albertans will save hundreds of dollars because income tax brackets will keep pace with sky-high inflation.”
When income taxes are not tied to inflation, it’s called bracket creep. The Alberta government introduced the bracket creep tax hike in its 2019 budget.

The average taxpayer will save about $300 because of indexation, according to Premier Jason Kenney.

“When politicians impose bracket creep, they hope nobody notices,” said Sims. “But thousands of Alberta taxpayers noticed and kept the pressure on the government to do the right thing and end the bracket creep income tax hike.”

In its quarterly update the Alberta government reported:

“Providing tax relief, paying down the debt and saving money is exactly what governments should be doing with budget surpluses,” said Franco Terrazzano, Federal Director for the CTF. “Governments across the country need to follow Alberta’s leadership on balancing the budget, providing relief and paying down debts.”