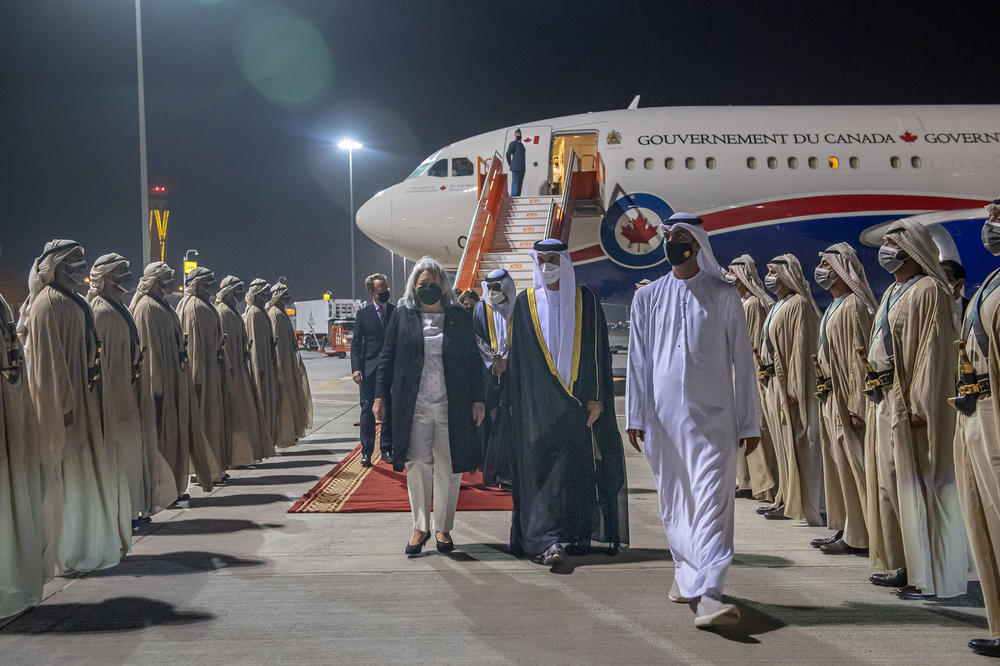 OTTAWA, ON: The Canadian Taxpayers Federation is calling on the federal government to release a full and detailed list of every expense spent on Governor General Mary Simon’s trip to the Middle East, in light of the report showing in-flight catering costing $93,118.

Itemized breakdowns of the expenses have not been made public and are not disclosed proactively. Furthermore, the $93,118-tab doesn’t include other expenses that may have been incurred during the trip, such as accommodations and meals while at the destinations.

“If they spent more than $3,000 each on in-flight catering, then taxpayers need to see how much they spent on hotels and food while on the ground in Dubai,” said Terrazzano. “Taxpayers are footing the bill and we deserve to see the full and complete receipts.

“Why are the governor general’s expenses not posted proactively when the prime minister and ministers’ are proactively disclosed? Taxpayers deserve real transparency from Rideau Hall.”