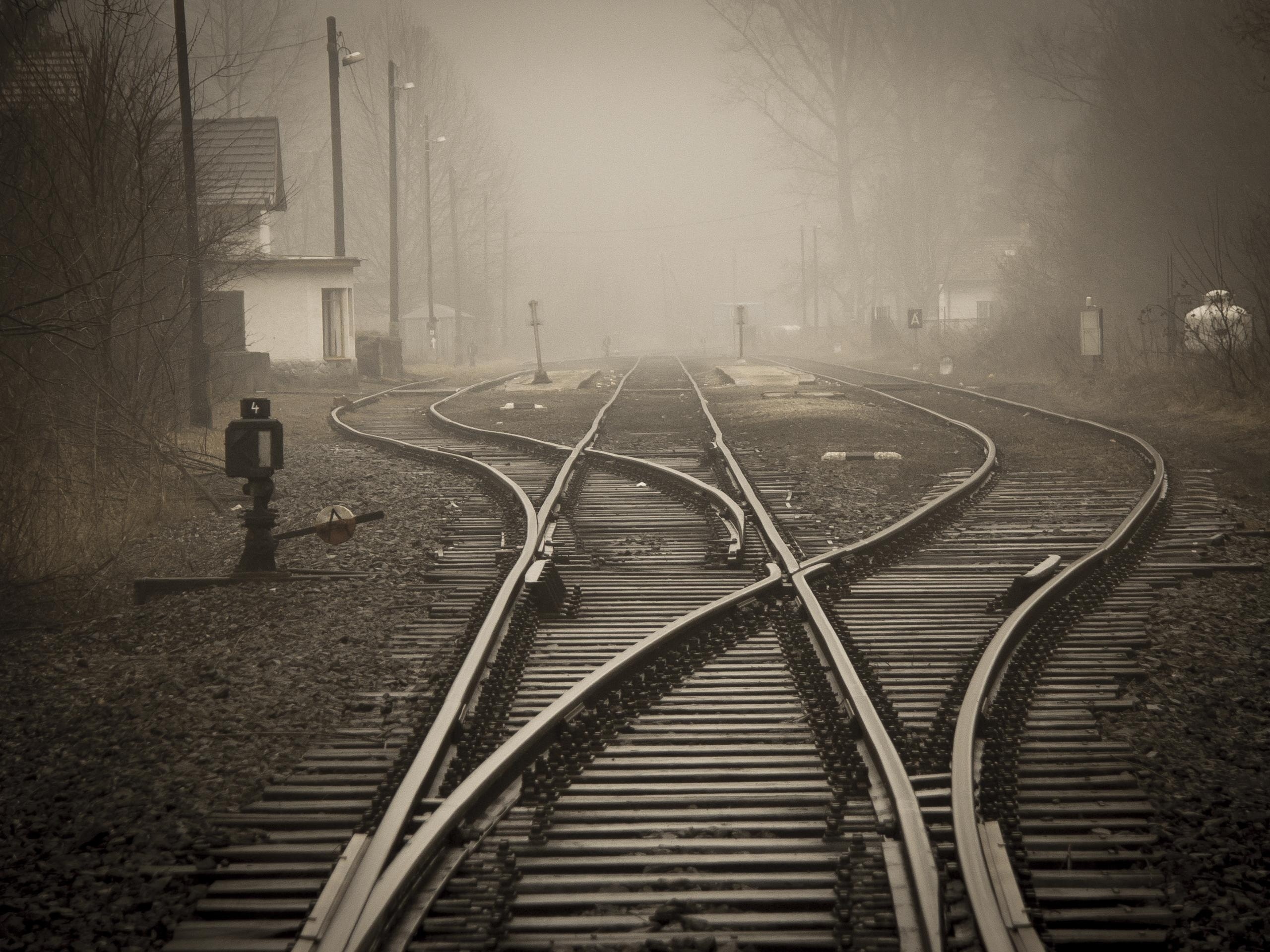 Toronto Mayor John Tory is still trying to click the buy button on his multi-billion-dollar legacy park project, but it just came up with an error message saying it’s no longer available.

That error message could save taxpayers billions.

Four years ago, Tory and Toronto’s city council embarked on a mission to waste billions of dollars on an outrageously expensive park.

Tory and a group of spend-happy councillors proposed to build Rail Deck Park, a luxury park in the air space above the railways on the west side of Union Station in downtown Toronto.

While Tory originally pegged the cost at around $1.7 billion, expert analysis obtained by the Canadian Taxpayers Federation showed the project would likely cost over $3.8 billion.

And there’s no reason for taxpayers to be stuck with this bill.

Instead of taxpayers spending $3.8 billion to build a luxury park, businesses put forward a proposal to build a smaller park and 3,000 new condo units in the same space, at no cost to taxpayers.

The choice was always a no-brainer. With the businesses’ proposal, Toronto gets more housing at no cost to the taxpayer, a project that will generate revenue and create jobs, while still getting a new public park.

While Toronto’s city councillors might be able afford to be in today’s Toronto housing market with their six-figure taxpayer-funded salaries, most of their constituents can’t.

While it may be a loss for out-of-touch politicians set on spending billions to build a luxury park, the appeal tribunal’s decision is a huge win for taxpayers.

The City of Toronto has long been strapped for cash. Property tax hikes keep coming year after year, with major shortfalls expected due to the pandemic. COVID-19 is expected to cost the city $1.6 billion in revenue. The last thing Toronto needs is to figure out a way to pay for an extremely expensive floating downtown park.

However, the lack of money Tory has put away for the park means taxpayers across the province and country would have been on the hook to pay for the rest of the bill. Tory has already gone cap in hand to Queen’s Park and Parliament Hill for more money.

The appeal tribunal’s decision is encouraging, but taxpayers shouldn’t pop the champagne quite yet. Tory suggested that he will continue to explore legal options to challenge the decision.

The appeal tribunal’s decision has placed Rail Deck Park on the chopping block. Rather than trying to press ahead with this waste of money, council should allow the housing project to move forward, which will alleviate sky-high prices, generate jobs and revenue, and still provide for a new public park.